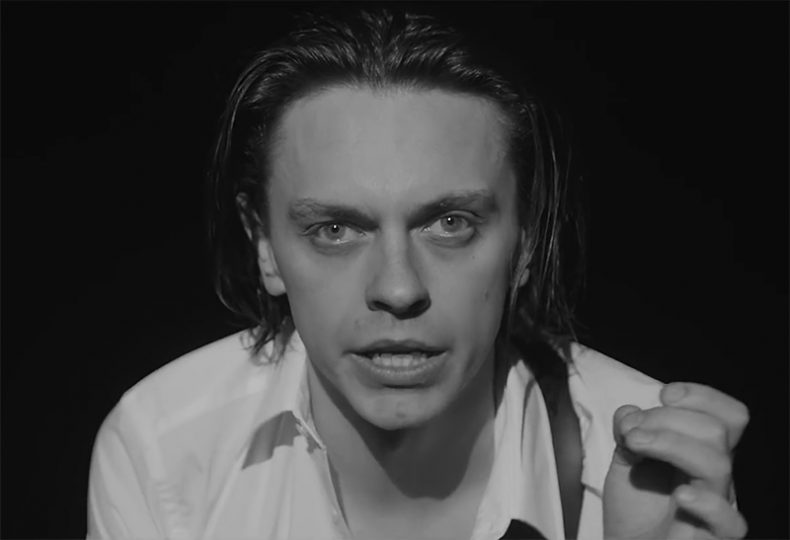 Toronto’s indie-rock stalwarts, July Talk announce their headlining tour in Canada and supporting tour dates with Nothing But Thieves and Kongos in the U.S.

In addition to already announced key festival plays this summer which still includes, Festival D’éte, Rock The Shores, Area 506, Osheaga, XFest Sonic Boom and Austin City Limits, July Talk’s upcoming tour dates are set to hit Canadian markets in late October, including a two night run at The Danforth Music Hall in Toronto, and take the band across the country into December. All new Canadian dates are included below and will be available for general on-sale as of tomorrow.

The band’s second album, TOUCH will be released on September 9, 2016 on Sleepless Records (Canada), Island (U.S) and Universal(UK/Europe) and Vertigo/Capitol (Germany). The new album will be available for pre-order from iTunes this Friday, July 15th. The pre-order includes two instant grat tracks – the dynamically soothing, somber and swaying album cut Strange Habit and the band’s previously released hit single, Push + Pull.  Both tracks will also be available for streaming.

“Thematically, TOUCH has been inspired by our human experience over the past few years, just as much as our time spent as a band on the road,” notes songwriter and vocalist, Leah Fay. “Touring constantly provides a strange view of the world because you’re in transit more often than you’re still. We became sensitive to the varying reactions we’d get from any given audience depending on the cultural norms and politics of a place. Because humans love to categorize in an effort to understand, Peter and I were often perceived as these opposing forces, representing “light vs. darkness”, “female vs. male”, “sweet vs. scary” blah blah blah, with each of us just dying to get a word in edgewise. These types of assumptions had a massive influence on the way we wrote the lyrics for this album because we knew we didn’t want to feed into that sort of boring archetype. We became drawn to the idea of what it actually means to be a living breathing human. It’s messy and visceral and unpredictable.”

TOUCH’s debut single, “Push + Pull” has spent a month atop the Alt Radio Chart in Canada. The visceral video for Push + Pull, in-keeping with the band’s black and white visual motif was shot by Nadia Tan and has received widespread praise and views. The band recently performed “Push + Pull” live at the iheartradio/MMVA broadcast in Toronto, with the group aligning solidarity, pre-Pride and post-Orlando, with the LGBT community in an electrifying performance that featured Leah in rainbow eye make up, weeping glitter tears, that Nylon claimed their as their favourite: “…came in the form of the very special LGBT pride tribute made by July Talk’s Leah Fay and her dancers.”

SPILL NEWS strives to keep our readers up to date with news and events in the music industry. We keep you informed of the most recent information regarding new releases, tour dates, and information items about your favourite artists.
RELATED ARTICLES
july talknewspush + pull
8.0

by Gerry Young on July 10, 2020
July Talk Pray For It Sleepless Records Pray For It, the third album by highly successful alternative/rock band July Talk, redefines yet again their well-known musical chops that have already [...]