SPILL NEWS: JOHN MANN OF SPIRIT OF THE WEST HAS PASSED AWAY AT AGE 57 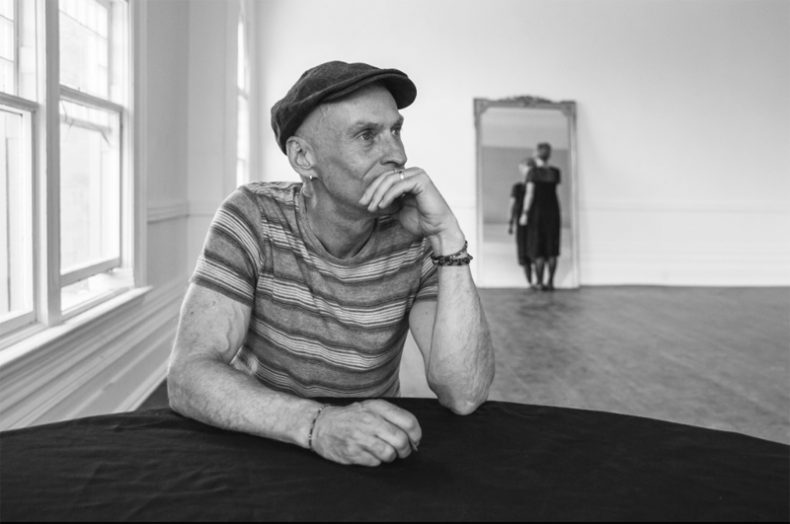 With deep sadness we announce that John Fraser Mann (OBC) has passed away peacefully in Vancouver, the inevitable result of Early Onset Alzheimer’s Disease with which he was diagnosed several years ago.

Surrounded by friends and loving family until the end, all were reminded of John’s rich legacy. He was a potent force in music, acting — onstage, in movies and on television, and was world renowned as a songwriter. As well, he was a foresightful activist and charitable figure for several worthwhile organizations. His work will resound long after his untimely passing.

John was a man of uncommon courage, was a loyal and beloved friend, a gentleman of great social conscience, and a soul brimming with creativity and enthusiasm. Most importantly he was a loving father to Harlan & Hattie and a wonderful husband to Jill Daum.

A private memorial service will be held later. John Mann’s family thank you for privacy at this difficult time.

Spirit Of The West Links

SPILL NEWS strives to keep our readers up to date with news and events in the music industry. We keep you informed of the most recent information regarding new releases, tour dates, and information items about your favourite artists.
RELATED ARTICLES
newsobituaryrip
8.0