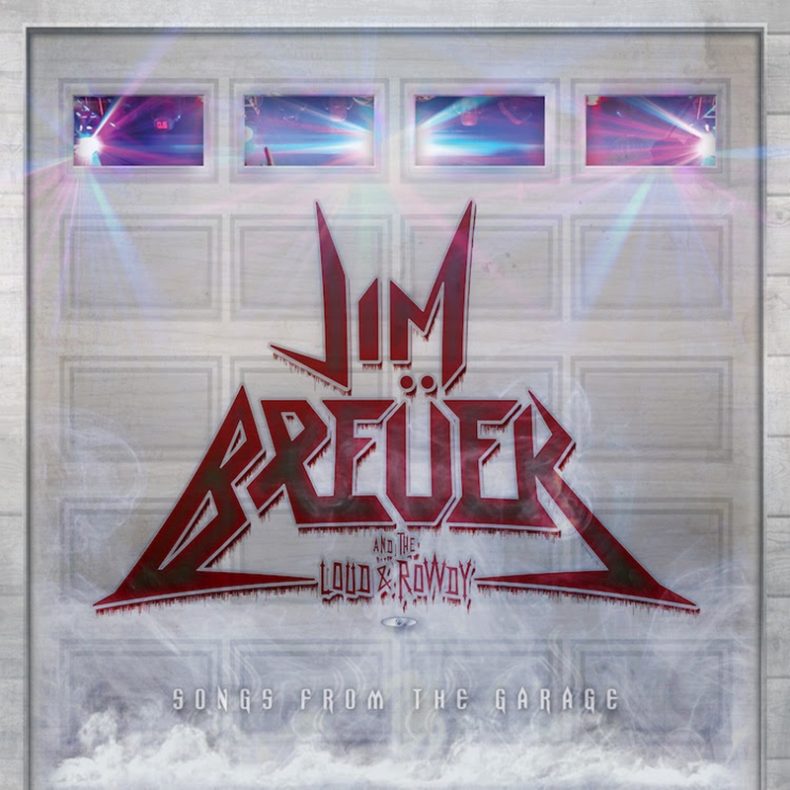 Comedian Jim Breuer along with backing band The Loud & Rowdy have just released their latest single “Mr. Rock n’ Roll” which features vocals by Brian Johnson of AC/DC. Breuer tells Rolling Stone of the collaboration, “To me, Brian is the most powerful voice in rock and roll. He is also the funniest and most generous man I have ever known. I am still in awe of how he recorded the song and forever thankful.” The track comes off Breuer’s forthcoming musical debut, Songs From The Garage, which is set for release May 27 via Metal Blade Records.

In addition to special appearances from Brian Johnson, the album was also produced and features guitar by Rob Caggiano (Anthrax, Volbeat). Backing Breuer up is The Loud & Rowdy with Mike Tichy on drums and Joe Vigliotti on bass. The inspiration for all of this comes from Breuer’s adolescent immersion in the world of heavy music, falling in love with Judas Priest and AC/DC, alongside the likes of The Scorpions, Ozzy Osbourne, Metallica, and Van Halen. The fire to start a band was soon lit under him, though he wouldn’t begin his musical career until he was older. Having finally made the album that has been burning to get out of him since his teens, Breuer couldn’t be happier with the result. Check out “Mr. Rock N’ Roll” via Soundcloud below.

SPILL NEWS strives to keep our readers up to date with news and events in the music industry. We keep you informed of the most recent information regarding new releases, tour dates, and information items about your favourite artists.
RELATED ARTICLES
ac/dcnews