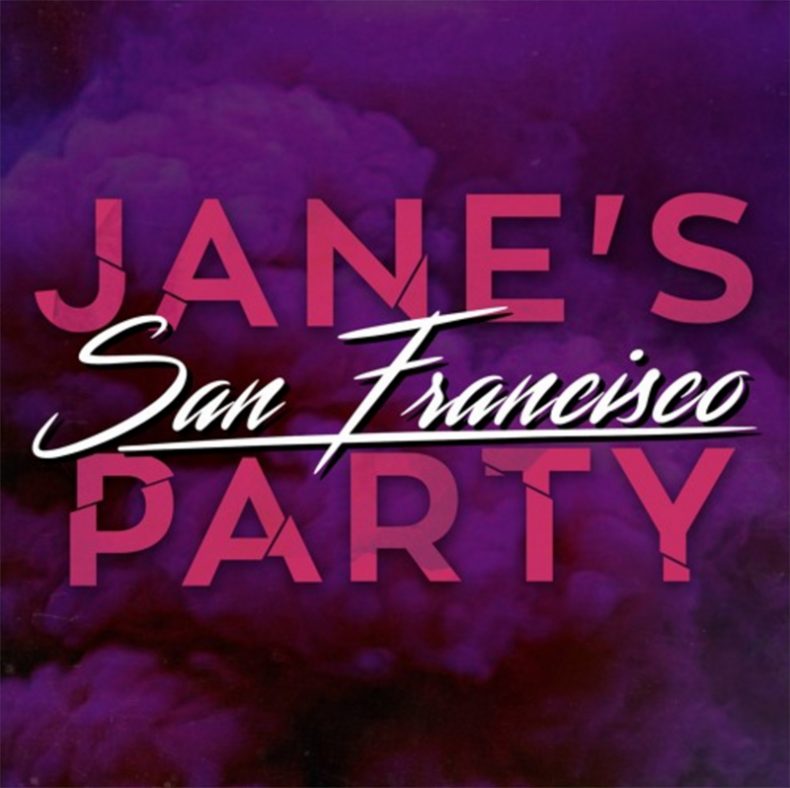 Toronto-based pop-rock quartet Jane’s Party have announced a European tour supporting BRITs Critics Choice winner and popular singer-songwriter Tom Odell. The tour kicks off in Cologne, Germany on November 18. See below for a full routing. The band has also unveiled the ridiculously hooky and sweeping, soulful new single “San Franscisco”, an ode to a nostalgic-filled road trip. The track was remixed by JUNO-nominated Engineer Of The Year Gus van Go (Arkells, Sam Roberts, Wintersleep) whose mixes have reached #1 on Canadian radio charts and earned artists several JUNO nods and awards. Dedicated JP fans and music geeks alike can get an intimate peak into the track’s evolution with a cool, audio montage of the songwriting process HERE.

Having become fast friends after opening for Odell during a handful of Canadian dates in 2012, it all came down to a round of ping-pong. Odell who claimed to be a legendary, undefeated player challenged JP bassist/vocalist Devon Richardson to a grueling best of five series at Spin in Toronto. At stake was the opening slot of his European tour. Odell pulled out a 3-1 victory in the end but the next morning, he said to expect a tour offer from his booking agent. Says Richardson, “Even though I lost, we had a newfound mutual respect. Whether or not the ping-pong battle really had anything to do with it, I can’t be sure. Tom is a genuine fan of our music and has mentioned wanting to bring us across the pond before. But I like to think that ping pong tipped the scales in our favour.”

After paying their dues playing Toronto’s vibrant bar scene and touring across Canada, Devon Richardson, Tom Ionescu, Jeff Giles, and Zach Sutton, released third full-length LP Tunnel Visions earlier this year via Cadence Music. Tunnel Visions features 10 freshly minted, catchy tracks, including the runaway hit first single “Coming On Strong” which has been streamed over 400,000 times since it’s release. With Tunnel Visions, they offer an original take on a classic sound, with compositions and harmony-filled melodies that feel at once familiar yet fresh. All in-demand talented musicians in their own right, JP fuses genres from folk and funk to stripped-down guitar rock, with synth-pop flourishes and splashes of grunge. Their music often strikes a perfect tonal balance that fluctuates between plaintive, gritty to can’t-get-it-out-of-your-head, to just downright pretty.

Jane’s Party have collaborated and shared the stage with Blue Rodeo, Sam Roberts Band, The Arkells, Wintersleep, Matt Mays, The Maccabees, The Rural Alberta Advantage, Tom Odell, Lights, Manic Street Preachers, and many others. More tour dates will be announced in the coming weeks.

SPILL NEWS strives to keep our readers up to date with news and events in the music industry. We keep you informed of the most recent information regarding new releases, tour dates, and information items about your favourite artists.
RELATED ARTICLES
gus van gojane's partynews