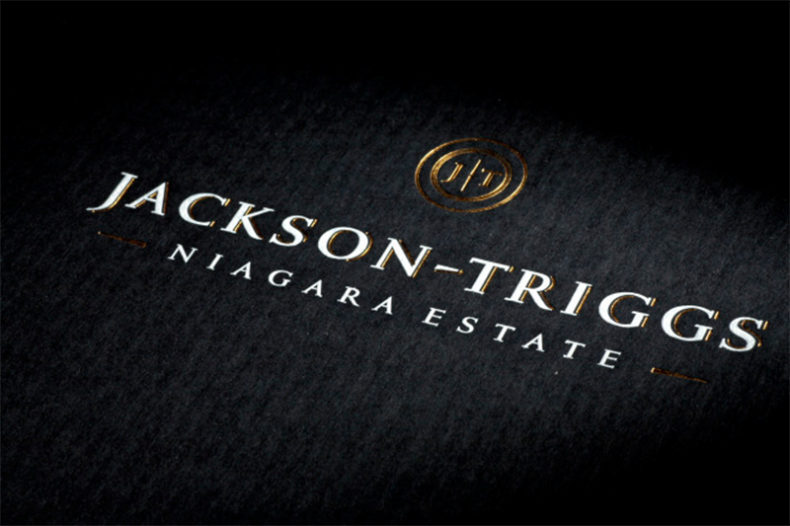 The Jackson-Triggs Amphitheatre (@jackson_triggs) is thrilled to announce the 2017 summer concert line-up in lead up to the JUNO Awards this coming weekend. As the official wine of the 2017 JUNO Awards and a proud supporter of Canadian music for over 15 years, Jackson-Triggs combines award-winning music and wines together for a unique outdoor concert experience in the vineyard.

The Sam Roberts Band kicks off the season on June 8th, while folk music icon Gordon Lightfoot takes over the stage July 21st.  Wrapping up the season on September 8th will be Blue Rodeo veteran, Jim Cuddy.

In addition to taking in a performance under the stars, concert-goers can also purchase a spectacular four-course dinner and Jackson-Triggs Reserve VQA wine pairing at the exclusive Barrel Cellar Dinner in advance of the show ($112 per person, including gratuity plus HST- not including the performance ticket).

Where: 2145 Niagara Stone Rd, Niagara-on-the-Lake, ON L0S 1J0
What:  The Jackson-Triggs Niagara Estate Winery Amphitheatre returns for its 17th summer concert season with a stellar line-up of Canadian music.

The Jackson-Triggs Amphitheatre concert series offers a unique and relaxed way to enjoy wine country at its best, while catching some of Canada’s premiere talent under the stars and nestled in the vineyards. Enjoy sipping the award-winning wines of Jackson-Triggs Winemaker, Marco Piccoli and savouring Niagara’s outstanding local fare prepared by the Estate Winery Chef, Tim MacKiddie.

Funded by the Government of Ontario.

About The Jackson-Triggs Niagara Estate Amphitheatre

The Jackson-Triggs Niagara Estate Amphitheatre is a 500 seat open-air venue located on the beautiful Jackson-Triggs winery estate (2145 Niagara Stone Rd) in the heart of Niagara-on-the-Lake. The amphitheatre hosts a special series of concerts each summer season beginning in late June and running to September. For tickets and more information about the 2017 summer season at the amphitheatre, visit www.greatestatesniagara.com or call 1-866-589-4637 ext 2. Like the Jackson-Triggs Facebook page or follow @Jackson_Triggs on Instagram to get more information about the wines, winery and concert series.

SPILL NEWS strives to keep our readers up to date with news and events in the music industry. We keep you informed of the most recent information regarding new releases, tour dates, and information items about your favourite artists.
RELATED ARTICLES
alan doylenewssam roberts band

by Aaron Badgley on November 15, 2017
CANADA’S TRIPLE THREAT A CONVERSATION WITH ALAN DOYLE It is hard to know where to start when writing an article about Alan Doyle. Everything this man touches seems to [...]
7.0