News
126
previous article
SPILL FEATURE: NO MAP OR COMPASS - A CONVERSATION WITH SILLS AND SMITH
next article
SPILL TRACK OF THE DAY: IN MY COMA - "TAKE A RIDE" 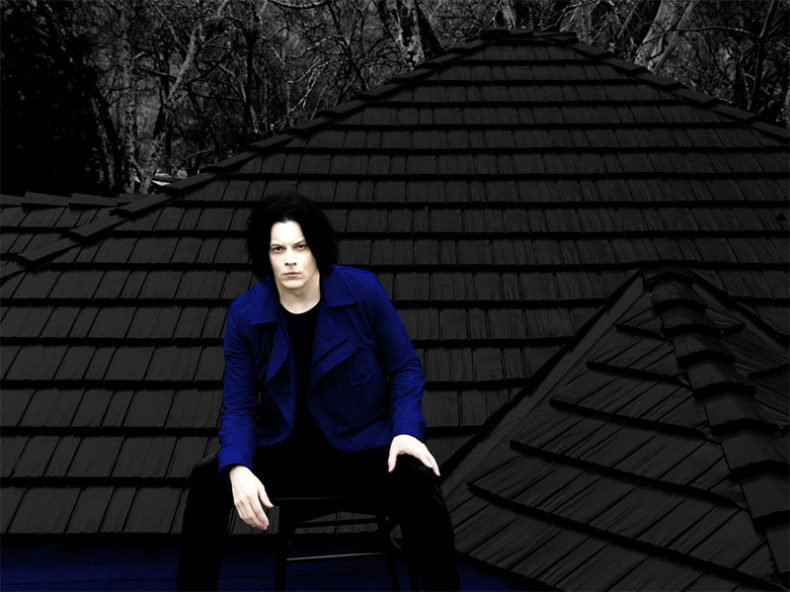 Jack White has released “Connected by Love,” the first single from his eagerly anticipated third solo album, Boarding House Reach (Third Man/Columbia). Not only has White revealed the new single, accompanying “Connected by Love” is a second track from the upcoming album, “Respect Commander.” Both tracks are available digitally worldwide now. The 7″ vinyl is also available today via Third Man Records; the single arrives later this week at independent record stores globally. Purchase, download and stream HERE. In addition, a limited edition tri-color 7″ will be on sale for one day only, Saturday, January 13, exclusively at Third Man Records storefronts in Nashville and Detroit, available only for as long as the line for them lasts and never to be made accessible online. Additional information about how to purchase the tri-color can be found at thirdmanrecords.com.

White will celebrate Boarding House Reach with a number of just announced headline festival performances, including Shaky Knees in Atlanta (May 4-6), Boston Calling 2018 (May 25th-27th), and Governor’s Ball in New York (June 1-3). Additional dates will be unveiled soon. For updates and ticket availability, please visit jackwhiteiii.com/tour-dates.

SPILL NEWS strives to keep our readers up to date with news and events in the music industry. We keep you informed of the most recent information regarding new releases, tour dates, and information items about your favourite artists.
RELATED ARTICLES
boarding house reachcolumbia recordsconnected by love
6.0