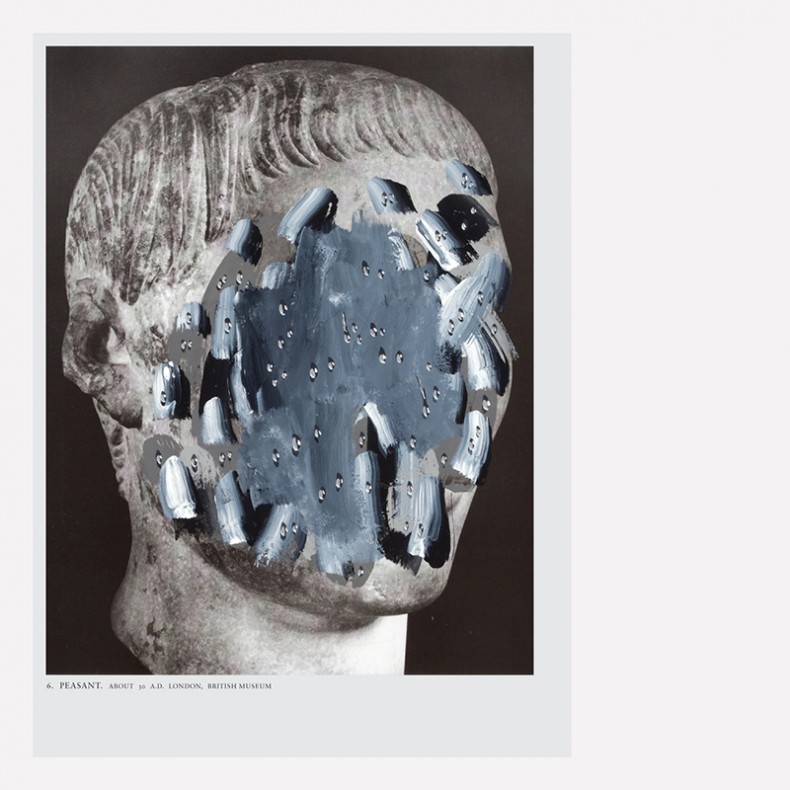 Head Wound City – which consists of members of The Locust, The Blood Brothers and Yeah Yeah Yeahs – has announced plans to release their new album, A New Wave of Violence on May 13th, as well as upcoming tour dates (see below). The band has also offered “Scraper”, the first cut from their forthcoming album. A New Wave of Violence marks the band’s debut LP in partnership with Vice Records (OFF!, Action Bronson, Black Lips).

Written over a week’s time in January 2015 and produced by Ross Robinson (Sepultura, Slipknot, At the Drive–‐In), HWC’s stated goal was, “More depth, less irony. Eliminate irony altogether. Grow up and get rid of it.” Head Wound City is forever wildly serious and absurd, always with an eye towards the world aflame and the fire of love, perpetually hacking away at the cancer while laughing/crying on the operating table, and trying to make sense of this awful, awful whole. “I started to wonder if humans are inherently violent or if violence is the inevitable result of the systems of power we put in place.” That’s frontman Jordan Blilie on the title of the new album, taken from the Raymond Pettibon zine and one that represents the band’s dominant theology and place within a musical history.

Formed in 2005, Head Wound City is made up of members of The Locust, The Blood Brothers and Yeah Yeah Yeahs. All come from diverse backgrounds, steeped in metal (thrash and grind in particular), goth, and every permutation of hardcore and punk imaginable. HWC are loathed to get into direct musical comparisons, knowing that any band used as a frame of reference will be written on their tombstones. Yes, the shadow of The Birthday Party looms, as if Nick Cave was raised on powerviolence and a Classics Illustrated version of the Old Testament. Or maybe it’s the sound of powerviolence conceived brats who were listening to ‘Mutiny in Heaven’ when they should have been reading their scriptures. If Head Wound City doesn’t exactly worship a god or wraith they at least suspect that we’re going to get—or are already getting—what we deserve. Point is: either God is dead or seriously pissy, and Head Wound City was raised by inattentive bats, and it shows/works.

A New Wave of Violence is available for pre-order now here.

SPILL NEWS strives to keep our readers up to date with news and events in the music industry. We keep you informed of the most recent information regarding new releases, tour dates, and information items about your favourite artists.
RELATED ARTICLES
newsvice records