SPILL NEWS: GLENN FREY PASSES AWAY AT THE AGE OF 67 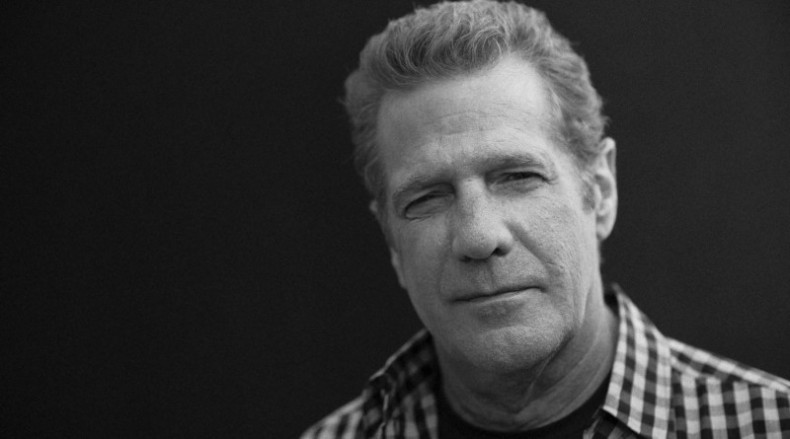 THE WORLD LOSES YET ANOTHER MUSIC ICON

Music lovers around the world are mourning the death of the Eagles founder and lead singer Glenn Frey. Frey is remembered for his hits with the band such as “Tequila Sunrise,” “Take it Easy,” “Hotel California” and “Lyin’ Eyes.” Frey was only 67-years-old when he passed away Monday, after losing his battle with rheumatoid arthritis, acute ulcerative colitis and pneumonia. The band issued a statement on their website expressing their sorrow. “The Frey family would like to thank everyone who joined Glenn to fight this fight and hoped and prayed for his recovery.”

Frey’s success spanned over 45 years, including a solo career and acting. He made guest appearances in multiple television shows, including the first season of Miami Vice. Frey had recently completed a two-year tour with the Eagles titled “History of the Eagles Tour.” The Eagles ended their tour on July 29, in Louisiana.

The band was scheduled to be honoured at the Kennedy Center on Dec. 6, 2015. It was clear Frey’s health was declining. He was set to have stomach surgery in November, and the ceremony would be postponed until 2016. The award is recognition of a lifetime achievement in the arts, presented by President Barack Obama. Frey would never live to be honoured at the ceremony.

Frey was born in in Detroit, Michigan, in 1948. Like many other musicians of his time, Frey was inspired by the creativity of other artists. His career made its debut in the late ‘60s, recording background guitar and vocals on Bob Seger’s “Ramblin’ Gamblin’ Man.” After moving to Los Angeles in the ‘70s, Frey lived in the same apartment building as music icon Jackson Browne. Frey once recalled often hearing Browne play his piano in the apartment below him, which influenced much of his writing style. Frey is known for bringing the rock aspect to the Eagles’ country roots.

Frey was inducted into the Rock and Roll Hall of Fame in 1998, as a member of the Eagles. He was also awarded with six Grammys and five American Music Awards. Frey is survived by his family, including his son Deacon Frey, who often appeared live on stage with him. His fellow band mates left the world with an additional statement. “Words can neither describe our sorrow, nor our love and respect for all that he has given to us, his family, the music community and millions of fans world wide.”

SPILL NEWS strives to keep our readers up to date with news and events in the music industry. We keep you informed of the most recent information regarding new releases, tour dates, and information items about your favourite artists.
RELATED ARTICLES
deathglen freynews