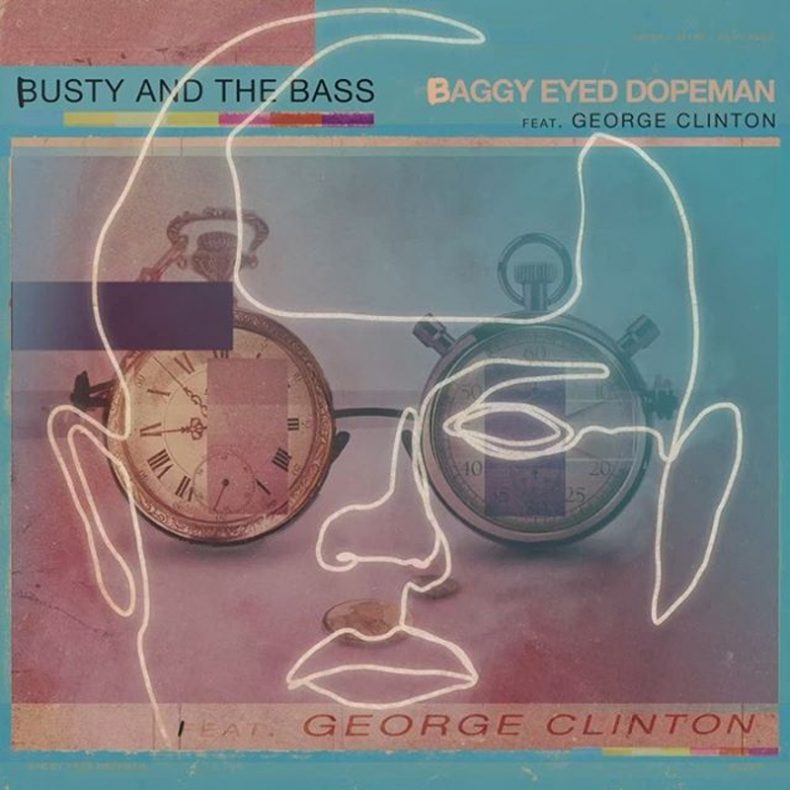 Busty and the Bass, the 8-piece collective based in Montreal, have pulled from a 50 year history of soul, funk, and jazz and distilled it into a singular record which feels both timeless and of-the-moment: Featuring old school legends of the form like George Clinton (Parliament Funkadelic), and guided by GRAMMY® Award-winning producer Neal Pogue (Outkast, Tyler the Creator, DRAM), the band has developed a singular new school sound that pays homage to its history while carving its own path.

The multinational band – composed of three Americans, three Canadians, and two dual citizens – met during their first week as students in the jazz program at McGill University in Montreal and jumped right into regular performances throughout the city. As an instrumental act, they capitalized on any and every gig, taking $100 for a three-hour set or exchanging tunes for wine and hors d’oeuvres at a cocktail party. Over the last five years, Busty and the Bass have quietly asserted themselves as a must-see live band: Selling out 1,000+ capacity venues like Danforth Music Hall and Irving Plaza, receiving invites to festivals like Made In America and Capitol Hill Block Party, and opening for contemporaries like Anderson .Paak.

On the first single from the band’s forthcoming album, George Clinton blesses “Baggy Eyed Dopeman” with unfettered interstellar psychedelic funkiness like only he can.

SPILL NEWS strives to keep our readers up to date with news and events in the music industry. We keep you informed of the most recent information regarding new releases, tour dates, and information items about your favourite artists.
RELATED ARTICLES
busty and the bassfunkadelicnews