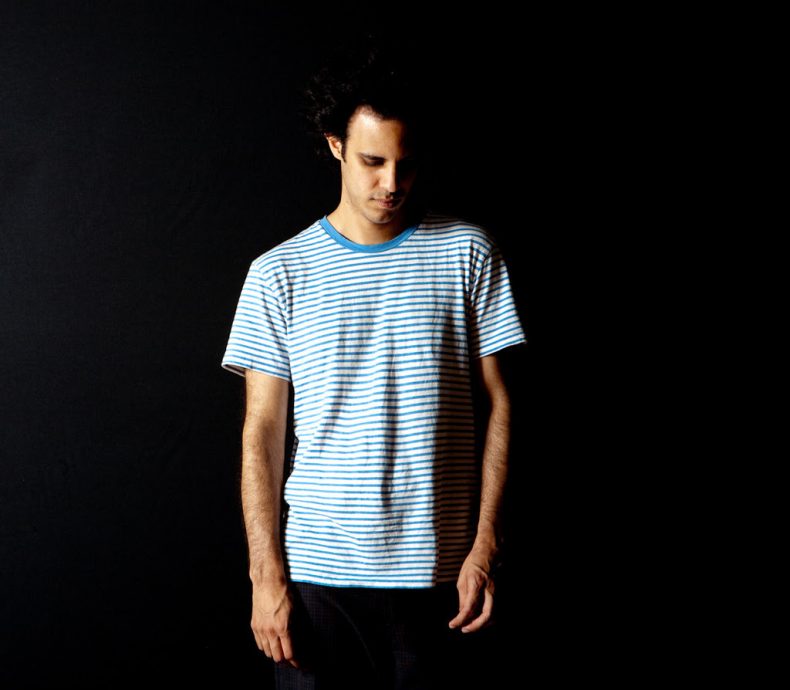 Four Tet (AKA Keiran Hebden) is set to do a full run of dates across the US starting April 29.

Hebden has spent the last 19 years creating uncompromising electronic music – often influenced by house and techno – for his fans both young and old. In June of 2015, Hebden released Morning/Evening his seventh studio album as Four Tet on his own Text Records. He has worked and collaborated with artists as diverse as Jamie xx, Caribou, Steve Reid, Burial and Thom Yorke and constantly redefines his own sound. Check Out Four Tet’s tour dates below.