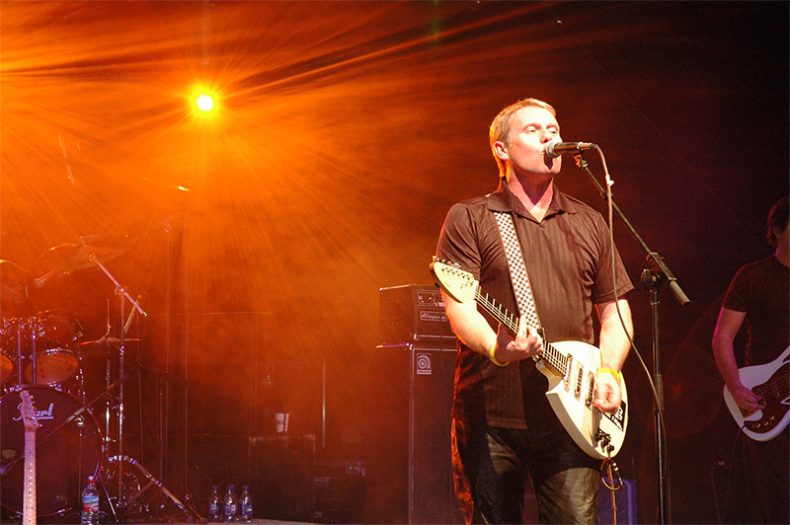 SUMMER SHOWS WITH B-52S, CULTURE CLUB, UB40, AND THIS FALL WITH SQUEEZE

As UK’s legendary ska/punk/pop/soul band The English Beat readies its first new studio album in over three decades (set for release in 2016), Dave Wakeling and band will be on tour throughout the US (with one Canadian date) till year’s end including Nov. 21st in Philadelphia’s Underground Arts, Nov. 23rd at NYC’s City Winery and a duo of dates on Dec. 1st and 2nd at Chicago’s City Winery. Full dates below.

SPILL NEWS strives to keep our readers up to date with news and events in the music industry. We keep you informed of the most recent information regarding new releases, tour dates, and information items about your favourite artists.
RELATED ARTICLES
b-52sculture clubdave wakeling