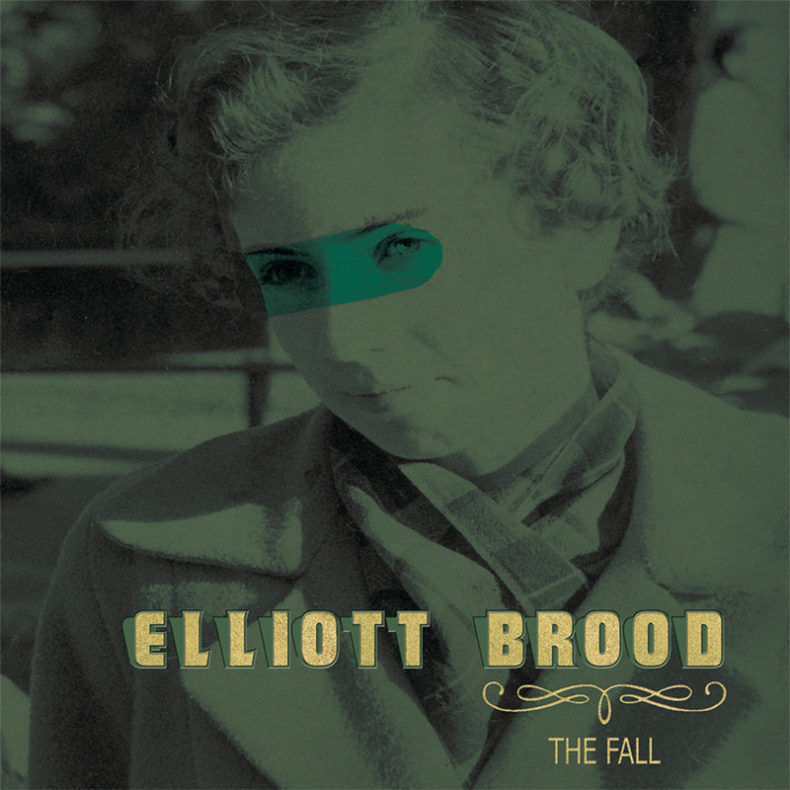 “The song came about after Bellevue approached us and asked if the band might be interested in creating original music for the show,” says the band’s Mark Sasso.  “They had sent us the first couple of scripts and the subject matter and everything Annie (Anna Paquin) was going through from the loss of her father at an early age just hit a cord with me. For the song, I tried to ask myself what guidance I might try and pass on to my daughter that would possibly help her to navigate the complexities of world that she would inherit and be forced to grow up in.”

Elliott BROOD formed in 2002 based around the songwriting of Windsor, Ontario natives Mark Sasso and Casey Laforet. Inspired by their mutual admiration for Neil Young, The Band and The Flying Burrito Brothers, the two friends began playing together as a duo in Toronto. During one of their earliest shows, they befriended soundman Stephen Pitkin, who became involved first as their producer and later as their full-time percussionist. Their second album Mountain Meadows was shortlisted for the 2009 Polaris  Music Prize. Their next album Days Into Years won a Juno Award in 2013 in the Roots & Traditional Album Of The Year: Group category.

SPILL NEWS strives to keep our readers up to date with news and events in the music industry. We keep you informed of the most recent information regarding new releases, tour dates, and information items about your favourite artists.
RELATED ARTICLES
cbcelliott broodnews