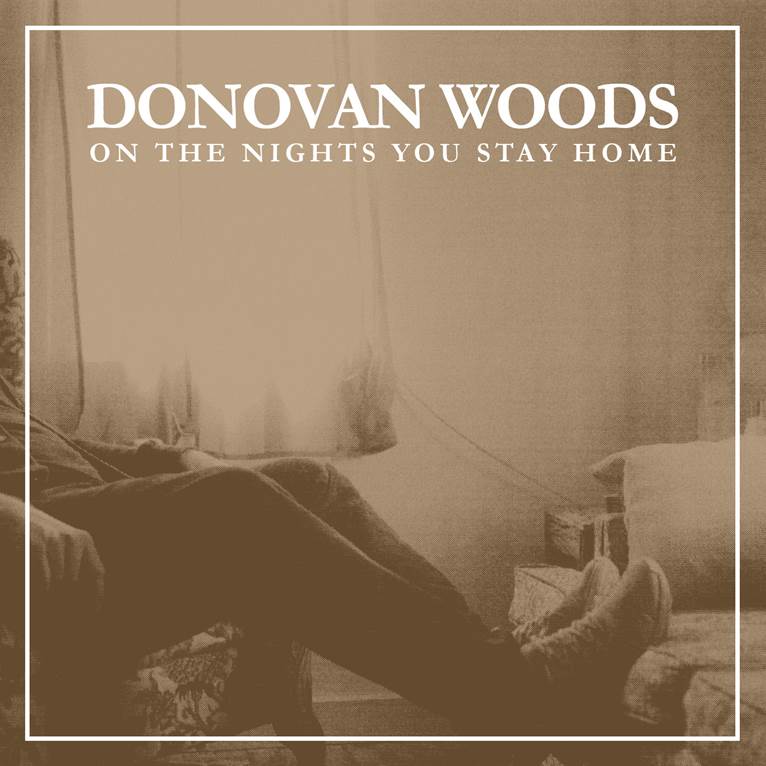 Donovan Woods’ work is guided by a simple mantra: good songs win. Raised in the small city of Sarnia, Ontario, to the sounds of country music, with a healthy dose of folk and pop, a combination that instilled in him a strong belief in the power of a good melody, the importance of everyday language and the potential of a carefully-crafted song. His previous album, Don’t Get Too Grand, proved just that being nominated for a JUNO Award for Roots & Traditional Album Of The Year. While amassing a catalogue of rousing and acclaimed music of his own, he has worked with some of the top songwriters in North America to craft cuts for performers ranging from Alan Doyle and Tim McGraw to Billy Currington.

Today, we get a peek of the upcoming album from Woods with the new single “On The Nights You Stay Home”. “This one is obviously about a bad relationship, maybe even a bad person,” says Woods. “To me, it’s to do with the terrifying number of modern-day opportunities to be jealous. There are so many different ways to be adored or ignored on our phones. It’s easy to follow someone’s every move and obsess over it, looking for some nuanced meaning. Staying home must feel really awful now. I was trying to make a song about dreadful, ruinous jealousy that might make you dance a bit.”

More details on the upcoming record will be announced shortly. Until then, audiences can catch Donovan Woods on tour throughout Canada with The Bros. Landreth, Hawksley Workman, and Terra Lightfoot.

SPILL NEWS strives to keep our readers up to date with news and events in the music industry. We keep you informed of the most recent information regarding new releases, tour dates, and information items about your favourite artists.
RELATED ARTICLES
donovan woodshawksley workmannews

by Bryan Williston on April 20, 2018
Donovan Woods Both Ways Meant Well Both Ways is the fifth album from Canadian singer-songwriter Donovan Woods. It is a strong collection of songs that defies genre labels. For those who are [...]