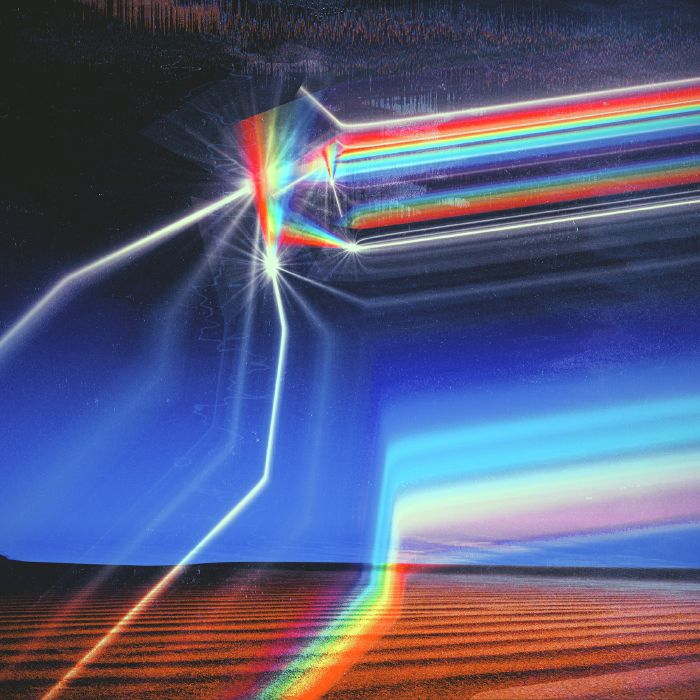 Electronic trailblazers Digitalism premiered the official video for their infectious new single “Go Time”. A driving bass sets the scene for climatic 80’s punk-pop synths, with the German duo sounding more Psychedelic Furs and steering more towards the Eno side of the spectrum than ever.

Belgian duo Mumbai Science have been offering up feisty electro and techno bangers for a long time with Digitalism supporting their numerous productions, so who better than to take “Go Time” from an indie anthem to dancefloor destroyer.

Earlier this month, Digitalism also announced their European and North American headlining tours and have sold out this week’s Paris and London shows. With new dates added to their highly anticipated live tour, the duo are excited to be performing new material for their fans across the globe. For a full list of tour dates and ticket information see below.