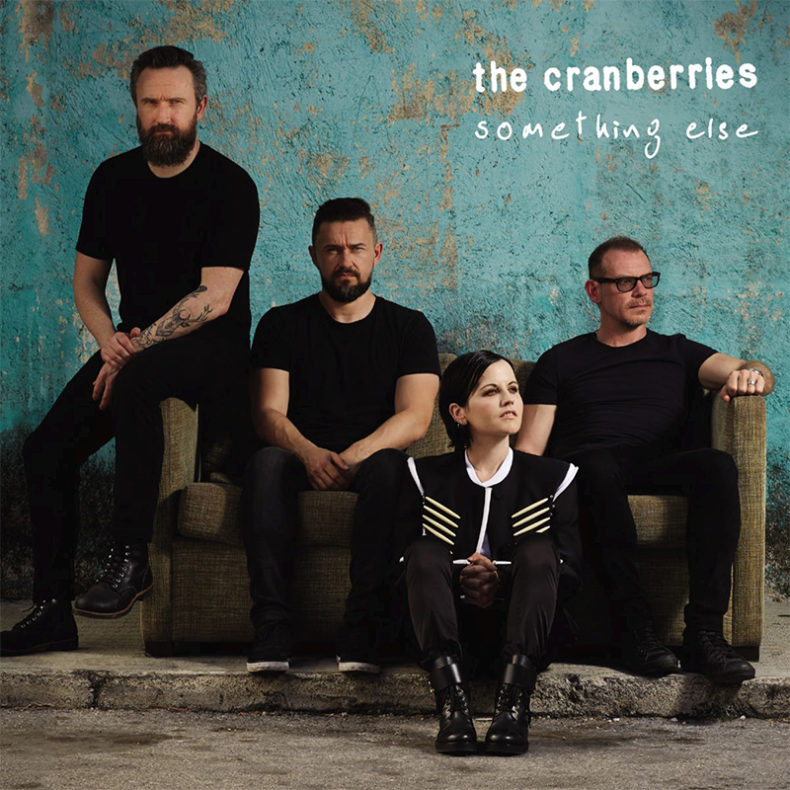 The Cranberries are set to release Something Else, a new album featuring re-worked renditions of their major hits, as well as brand new material. The album is due out April 28 via BMG on digital and CD formats, and includes seminal Cranberries songs like “Linger,” “Zombie,” “Dreams,” and “Ode To My Family”… re-recorded in orchestral and acoustic arrangements. The album is now available for pre-order.

Something Else celebrates the 25th anniversary of the band.  On the album concept and choice of “Linger” as the first single, The Cranberries’ singer-songwriter Dolores O’Riordan explains,

“‘Linger’ was the first song The Cranberries ever wrote together. I was 17, and the youngest member of the band was 15 at the time. We never imagined it’d be such a big hit, but soon us teenagers found ourselves on our first flight to the United States to shoot the video in Downtown LA. That video would introduce us to American households, in the good old days of MTV! The bittersweet love song still holds all that sentimentality for us personally, which is why we had to include it on this project. Universally, I think its message remains timeless and relevant, never going out of fashion, yet never quite in fashion. It’s amazing to have a song hold up 25 years later, and I hope this acoustic version allows our fans to hear a Cranberries classic in a new way.”

“Linger ” is available now for download and streaming. The full album is available for pre-order on digital and CD formats.

Something Else Track Listing

17 May Belfast, Waterfront
18 May Dublin, BordGais Theatre
20 May London, Palladium
22 May Bristol, Colston Hall
24 May Gateshead, The Sage
25 May Nottingham, Royal Concert Hall
27 May York, Barbican
28 May Manchester, Bridgewater Hall

SPILL NEWS strives to keep our readers up to date with news and events in the music industry. We keep you informed of the most recent information regarding new releases, tour dates, and information items about your favourite artists.
RELATED ARTICLES
bmgbmg recordingsdolores o'riordan

by Aaron Badgley on December 18, 2020
The Kinks Lola Versus Powerman And The Moneygoround, Part One: 50th Anniversary Edition Box-Set BMG Originally released [...]
8.0

by Patrick Li on October 30, 2020
Motörhead Ace Of Spades (40th Anniversary Box Set) BMG 1980. Year of the Rubik’s Cube. CNN launches this year and we can now leave reminders on Post-It Notes. Light [...]