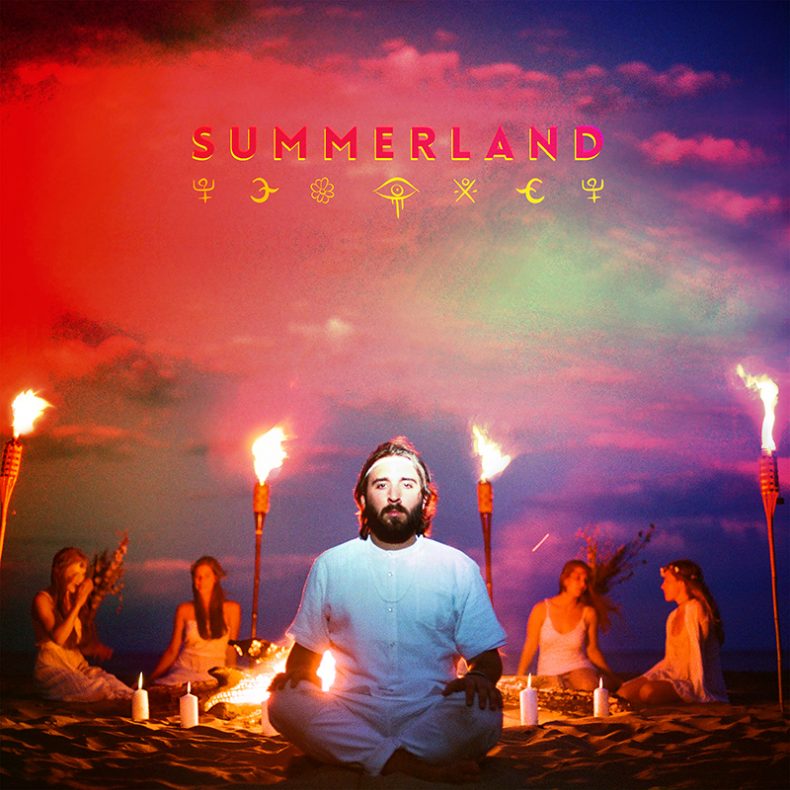 WATCH THE COLEMAN HELL DIRECTED TRAILER FOR THE ALBUM BELOW

Coleman Hell is excited to announce his debut LP Summerland will be released on October 14 via 604 Records (Canada) and Columbia Records (Worldwide). The album includes his latest single “Fireproof”, which recently went Gold, as well as the smash hit “2 Heads”, which is now Triple Platinum in Canada and Gold in the US. Says Coleman regarding inspiration for the title, “I found out there is this place called Summerland that Wiccans believe they go when they die. They believe in reincarnation, so it’s like this place between lives.”  A Canadian headlining tour kicks off in Vancouver on November 10. Having just come off a tour supporting Twenty One Pilots, followed by a massive summer festival run, Coleman is excited to get back on the road in support of his debut LP. See below for a full tour routing and track list.

With the 12-track Summerland, he keeps a promise he made to himself to remain unconventional among the cookie-cutter trail of dance pop imitators. The stirring debut album mixes Coleman’s boundary-pushing musical instincts with telling verses that go beyond dancefloor introspection.

“I remember watching this documentary on Bruce Springsteen’s ‘Darkness On The Edge Of Town’ and how he felt he had gotten away from his roots, away from the things that made him who he was in the first place,” says Coleman.  “I really related to that.”  The always-curious artist then set out to find inspiration in a locale that even surprised him: A return home to Thunder Bay, Ontario, where he grew up prior to – as he puts it – “running away” to Toronto nearly a decade ago.  “I wanted to re-embrace that life, those great summers I remembered, and also get in touch with some of the music that influenced me at that time.”

He ventured out on a cabin retreat for a month-and-a -half to revisit the past and ‘vibe’ on the more intangible workings of Summerland. Him and his collaborators would build bonfires, go fishing, party, and rekindle the memories they shared before heading out all those years ago. “For me this cabin and going back there to reconnect for this album was kind of my Summerland.”

SPILL NEWS strives to keep our readers up to date with news and events in the music industry. We keep you informed of the most recent information regarding new releases, tour dates, and information items about your favourite artists.
RELATED ARTICLES
604 recordscoleman hellcolumbia records

by G. Roe Upshaw on April 27, 2019
The Jins Death Wish 604 Records There’s no question Ben Larsen, guitarist/vocalist for Vancouver three-piece The Jins, owns underwear with Kurt Cobain’s face on them. On The Jins’ new EP, Death [...]