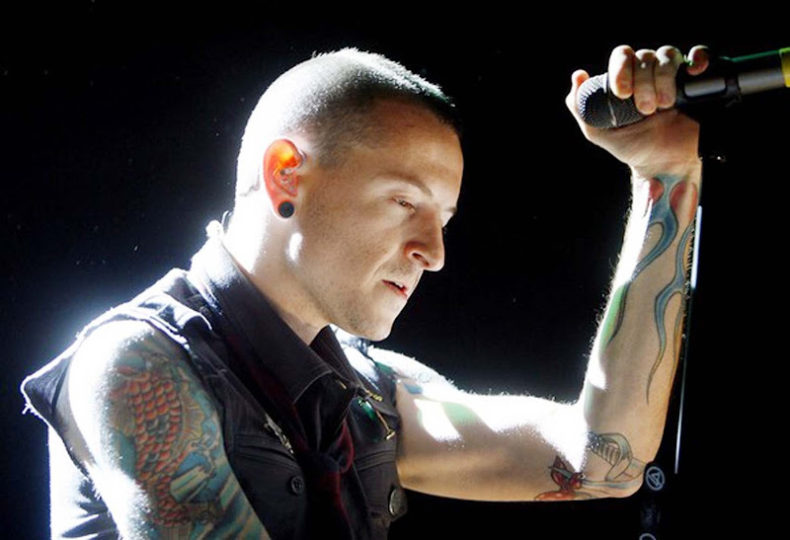 According to reports from TMZ this afternoon Chester Bennington of Linkin Park has committed suicide by hanging at his private residence in Palos Verdes Estates in Los Angeles.  The body was discovered this morning.  He was 41.

Bennington was born in Phoenix and leaves behind his wife and six kids.

SPILL NEWS strives to keep our readers up to date with news and events in the music industry. We keep you informed of the most recent information regarding new releases, tour dates, and information items about your favourite artists.
RELATED ARTICLES
chester benningtonin the endnews

by Stan Rastogi on April 15, 2019
ANESTHETIC A CONVERSATION WITH MARK MORTON OF LAMB OF GOD Lamb of God has, over the years, established itself as an essential name amongst modern metal bands. [...]