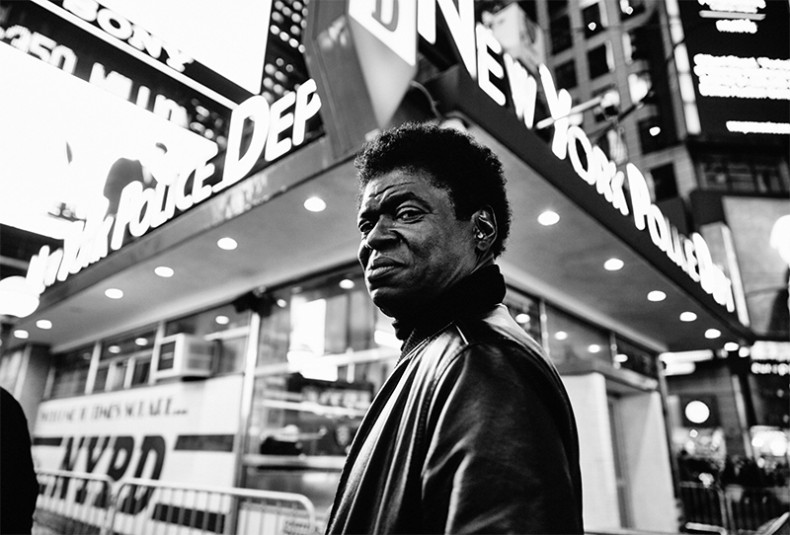 Watch Video For “Changes” From The Screaming Eagle Of Soul

Soul singer Charles Bradley’s star has been on the rise since the release of his widely praised 2011 debut album No Time For Dreaming, and his ascent has continued long after the release of his triumphant second album, 2013s Victim of Love. Dubbed The Screaming Eagle of Soul, the singer just announced his anticipated third album Changes, out April 1, 2016 on Daptone Records imprint Dunham Records.

The album is named for his popular, smoldering (SPIN) cover of the Black Sabbath track. Previously only available as a Record Store Day 45, Changes will appear on the album and will be available for purchase digitally for the first time. I think about the lyrics very closely when I sing Changes and get emotional, notes Bradley. It makes me think of my mother and the changes in my life since she passed away.

Those emotions are what lead to the final cut of the intimate and spare video for the song, which premiered today. Charles was originally set to sing along to the track and film in Times Square but, in the editing room, director Eric Feigenbaum (Remedial Media) says he kept coming back to the take of Charles looking straight at the camera, telling the story with his eyes and reacting in the moment to the song. We only did that once. By the end of the take, everybody in the room was holding back tears. Watch the video here:

Charles Bradley has also made a name for himself as a riveting live performer. Hes taken his show to venues and festivals across the globe including Coachella, Glastonbury Festival and Primavera Sound. Bradleys also performed on famed stages including the Apollo Theater—the same place he saw his idol James Brown perform when he was 14 years old, and the Beacon Theatre where hes separately supported The Tedeschi Trucks Band and the Afghan Whigs. He has just announced a number of spring 2016 European shows. See dates below and look for North American dates to be announced soon.

By now, Charles Bradleys remarkable, against-all-odds rise has been well documented: how he transcended a bleak life on the streets and struggled through a series of ill-fitting jobs before finally being discovered by Daptone’s Gabriel Roth. The documentary Charles Bradley: Soul of America, directed by Poull Brien, follows Bradleys extraordinary journey during the electrifying and transformative months leading up to the release of debut album No Time for Dreaming. The year following the release of No Time For Dreaming was one triumph after another and Victim of Love saw Bradley emerging from his past heartaches stronger and more confident, overflowing with love to share. Victim of Love went on to receive overwhelming praise and was included on “Best of 2013” lists by SPIN, MOJO, Paste, BuzzFeed, Rough Trade & more. The albums title track was also named one of Rolling Stones “Best Songs of 2013.”

SPILL NEWS strives to keep our readers up to date with news and events in the music industry. We keep you informed of the most recent information regarding new releases, tour dates, and information items about your favourite artists.
RELATED ARTICLES
changescharles bradleydaptone records