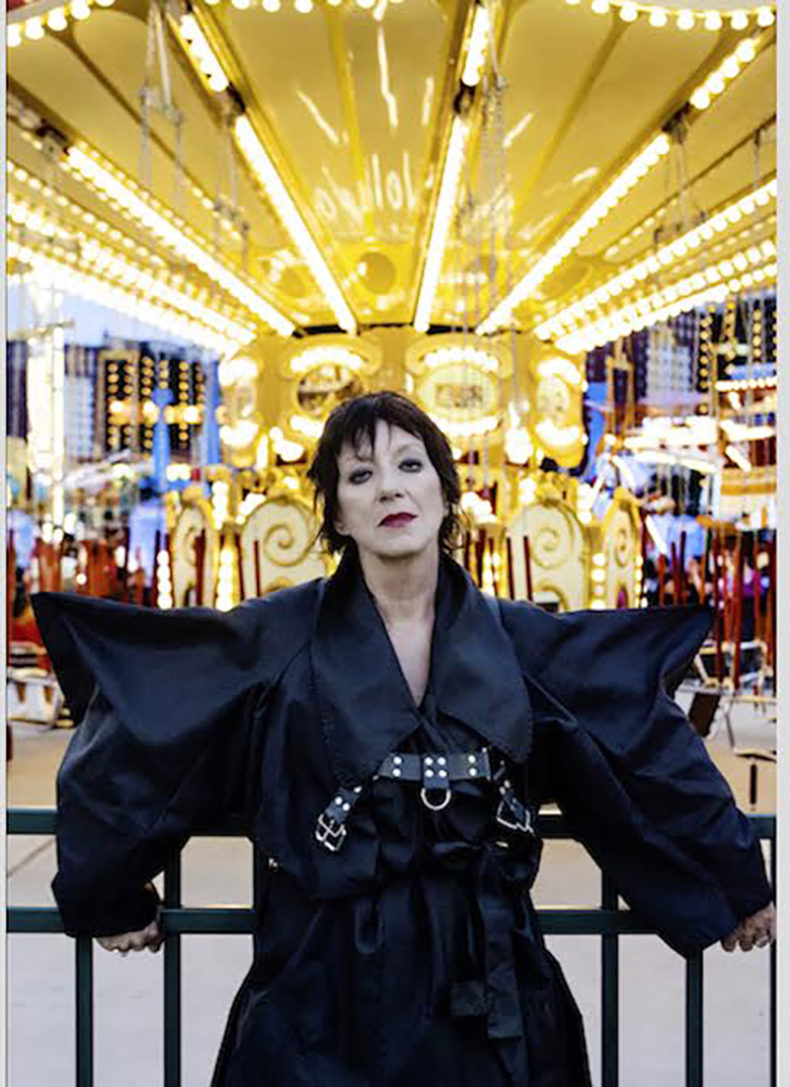 ICONIC SINGER-SONGWRITER AND AGENT PROVOCATEUR WILL CURATE, HOST AND PERFORM AN INAUGURAL SHOW APRIL 7 AT THE PHOENIX CONCERT THEATRE

Beginning April 7, the legendary Carole Pope will host a series of musical events showcasing some of the finest talent the LGBT community has to offer. Called “Music For Lesbians” the series will take place at The Phoenix Concert Theatre, with performances by Rae Spoon, DJ Betti Forde and the self-proclaimed “radical feminista” herself, Carole Pope.

“Music For Lesbians” was originally the title of Carole Pope’s acclaimed album, released in 2015. It includes the track “Lesbians in The Forest” a collaboration with Peaches that was featured on the award winning TV series “Transparent”. Evolving “Music For Lesbians” to the live stage is both a salute to the lesbian audience and well as lesbian creators says Carole: “In these tumultuous times, I’m excited to showcase artists who create work that celebrates the female gaze.”

SPILL NEWS strives to keep our readers up to date with news and events in the music industry. We keep you informed of the most recent information regarding new releases, tour dates, and information items about your favourite artists.
RELATED ARTICLES
carole popenews