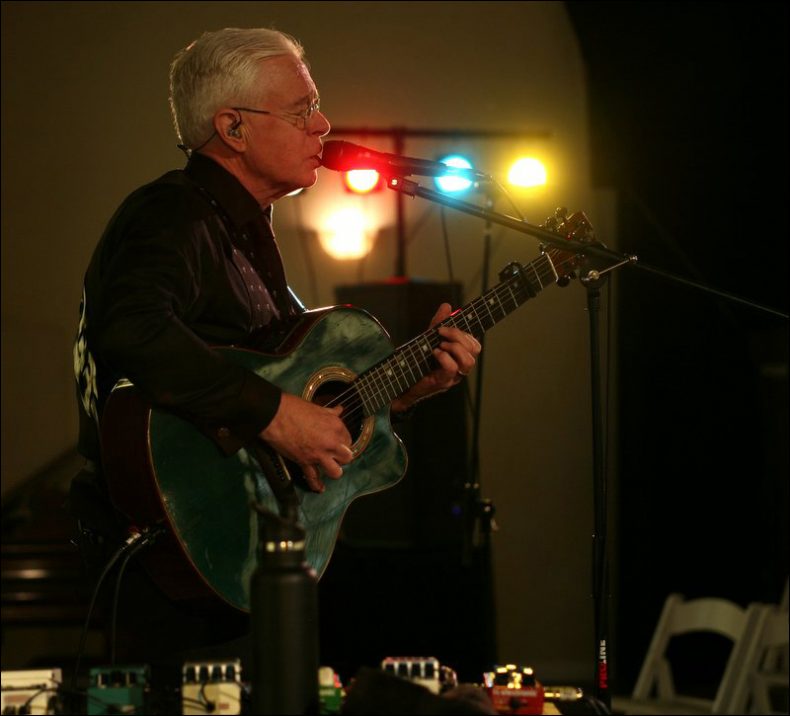 For the first time since 2010’s Small Source of Comfort, Bruce Cockburn is back in the studio recording album number 33.

True North is aiming to release the album in 2017 but exactly when, is not yet known. The album will be produced by Colin Linden and be recorded in several studios throughout North America.

The album will contain all new songs written by Bruce.

Small Source of Comfort won the 2011 Juno for Best Roots Album as well as two awards from the Canadian Folk Awards and was well received world-wide.

Bruce has written more than 300 songs on 32 albums over a career spanning 45 years. Twenty-four Cockburn records have received a Canadian gold or platinum certification as of 2013, including most recently 6 times platinum for his Christmas album.

Bruce was made a Member of the Order of Canada in 1982 and was promoted to Officer in 2002. In 1998, he received the Governor General’s Performing Arts Award for Lifetime Artistic Achievement, Canada’s highest honour in the performing arts.

He has received thirteen Juno Awards, and in 2001, during the 30th Annual Juno Awards ceremony, Cockburn was inducted into the Canadian Music Hall of Fame.

SPILL NEWS strives to keep our readers up to date with news and events in the music industry. We keep you informed of the most recent information regarding new releases, tour dates, and information items about your favourite artists.
RELATED ARTICLES
bruce cockburncanadian music hall of famenews

by Talia Wooldridge on September 20, 2017
HAWSKLEY WORKMAN ON THE CANADIAN SONGWRITERS HALL OF FAME | #CSHF2017 BRUCE COCKBURN TO BE INDUCTED & HONOURED BY HAWKSLEY WORKMAN On Saturday, September 23, [...]
8.0