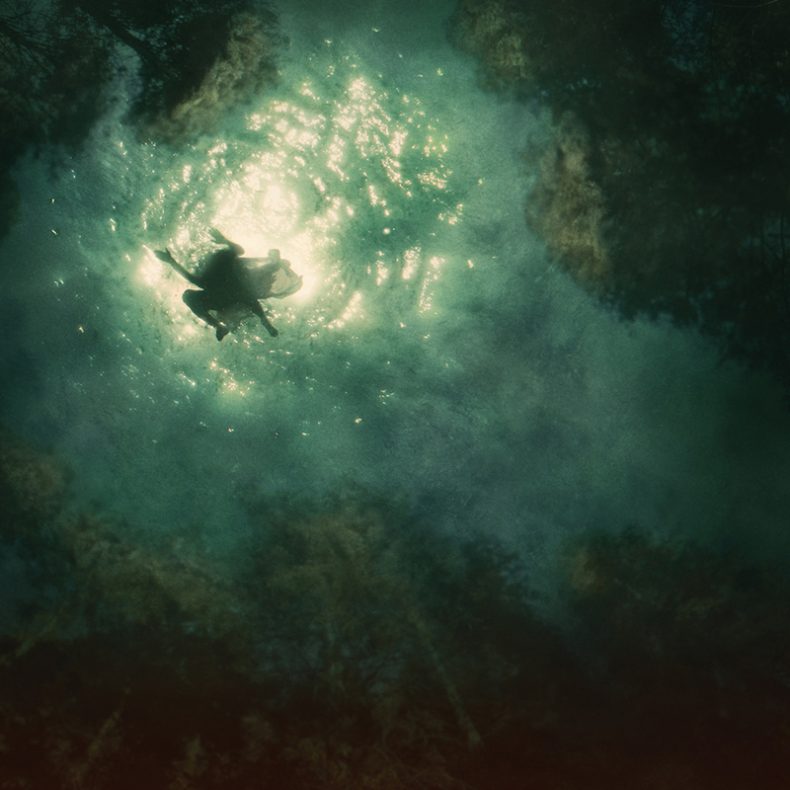 Today, the JUNO Award winning band shares a video directed by Maria Ines Manchego for the track “Joni”. Conceived by vocalist Raphaelle Standell-Preston and shot over a whirlwind weekend in Los Angeles, the video explores the end of a relationship, with a couple striving to reclaim their individuality while remaining close together.  Standell-Preston describes the conception and making of the video on YouTube.

The band starts a North American and UK tour tomorrow, including performances at Ritual in Ottawa on June 4th, Pemberton Festival in BC, Wayhome Festival in southern Ontario, the Calgary Folk Music Festival,  and three nights at Casa del Popolo in Montreal.

SPILL NEWS strives to keep our readers up to date with news and events in the music industry. We keep you informed of the most recent information regarding new releases, tour dates, and information items about your favourite artists.
RELATED ARTICLES
braidscompaniondeep in the iris