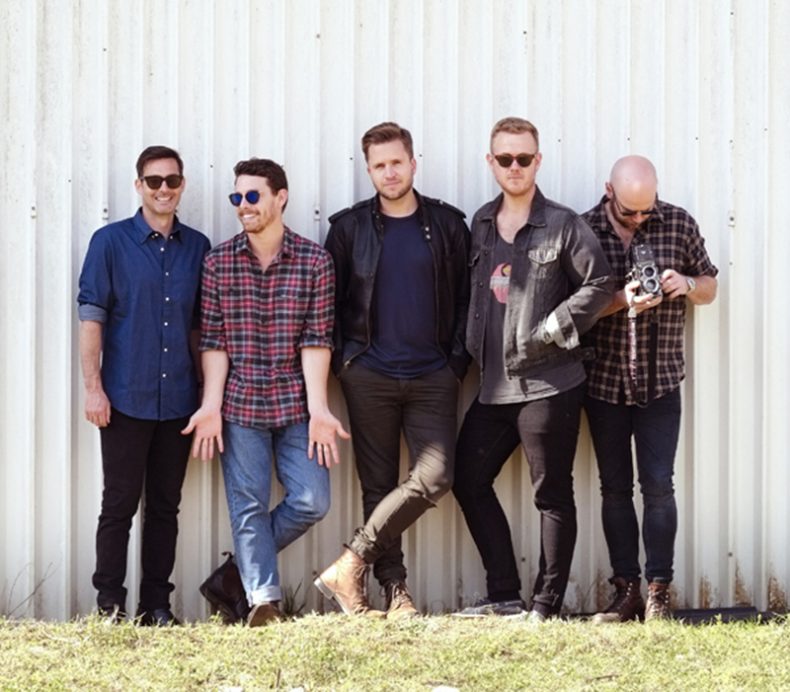 Following a busy summer on the road – including festival appearances at Bonnaroo and Firefly, as well as a sold-out show at New York’s Music Hall of Williamsburg – Australia’s Boy & Bear have announced a North American fall headline tour. The 20-city run begins October 5 in Austin, Texas at The Parish and ends November 3 in San Diego, CA at The Irenic. All tour dates are listed below.

The quintet’s latest album, Limit Of Love, was released last fall and immediately hit #1 in their native Australia. In the US, lead single “Walk The Wire” spent several weeks in the Top 20 of the Triple A Top 30 Chart, peaking at #13.

Named one of USA Today’s “5 Australian Acts You Need To Know Now,” Boy & Bear saw huge success in North America in 2014 with single “Southern Sun” from Harlequin Dream, which was Top 5 on the Triple A Top 30 Chart for five consecutive weeks and has over 1.7 Million YouTube views. The band made their U.S. late night TV debut last summer on CONAN, as well as appeared on NPR’s “World Café With David Dye” and VH1 Big Morning Buzz. In their home country, Harlequin Dream debuted at #1 on the ARIA Top Albums Chart and was certified Platinum.

SPILL NEWS strives to keep our readers up to date with news and events in the music industry. We keep you informed of the most recent information regarding new releases, tour dates, and information items about your favourite artists.
RELATED ARTICLES
boy & bearnews