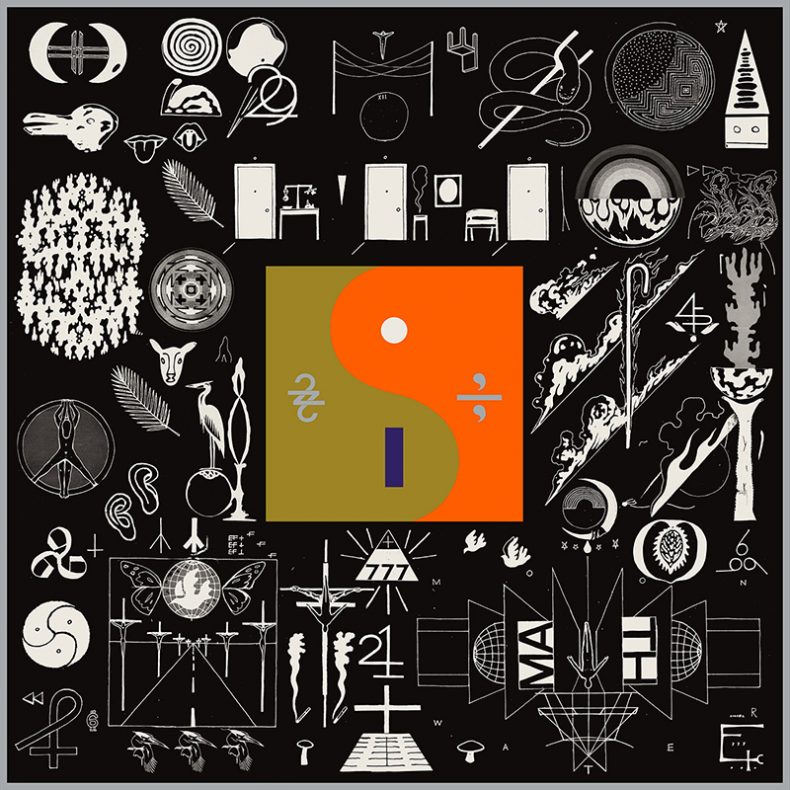 Bon Iver, the musical project led by Justin Vernon, will release its third studio album entitled 22, A Million, September 30th on Jagjaguwar. The band performed the album in full on Friday night at the second annual Eaux Claires Music & Arts Festival, in Vernon’s hometown Eau Claire, WI. Extended versions of the album’s two opening tracks, 22 (OVER S∞∞N) and 10 d E A T h b R E a s T ⚄ ⚄ are both available now via download and streaming services, and accompanying lyric videos are currently on video streaming platforms such as YouTube. A 12” vinyl release of the 22/10 extended versions is available with pre-orders of the new album and in select record stores worldwide on September 30th.

22, A Million is part love letter, part final resting place of two decades of searching for self-understanding like a religion; and the inner-resolution of maybe never finding that understanding. The album’s 10 poly-fi recordings are a collection of sacred moments, love’s torment and salvation, contexts of intense memories, signs that you can pin meaning onto or disregard as coincidence. If Bon Iver, Bon Iver built a habitat rooted in physical spaces, then 22, A Million is the letting go of that attachment to a place.

Bon Iver has announced a number of select shows this Fall, including a two-day, not-for-profit music event at Berlin’s Funkhaus studios on October 1st & 2nd in collaboration with Aaron and Bryce Dessner of The National, The Michelberger Hotel and others, a concert at The Hollywood Bowl on October 23rd with Patti Smith and Hiss Golden Messenger, and more headline shows on the West Coast. Additional worldwide tour dates will be announced soon.

SPILL NEWS strives to keep our readers up to date with news and events in the music industry. We keep you informed of the most recent information regarding new releases, tour dates, and information items about your favourite artists.
RELATED ARTICLES
bon iverjagjaguwarnews