News
159
previous article
SPILL NEW MUSIC: BILLIE EILISH RELEASES “WISH YOU WERE GAY” | DEBUT ALBUM 'WHEN WE ALL FALL ASLEEP, WHERE DO WE GO?' OUT MARCH 29 VIA DARKROOM/INTERSCOPE
next article
SPILL NEWS: MAC DEMARCO ANNOUNCES NEW ALBUM! WATCH "NOBODY" NOW - 'HERE COMES THE COWBOY' OUT MAY 10th ON MAC’S RECORD LABEL & ROYAL MOUNTAIN RECORDS IN CANADA 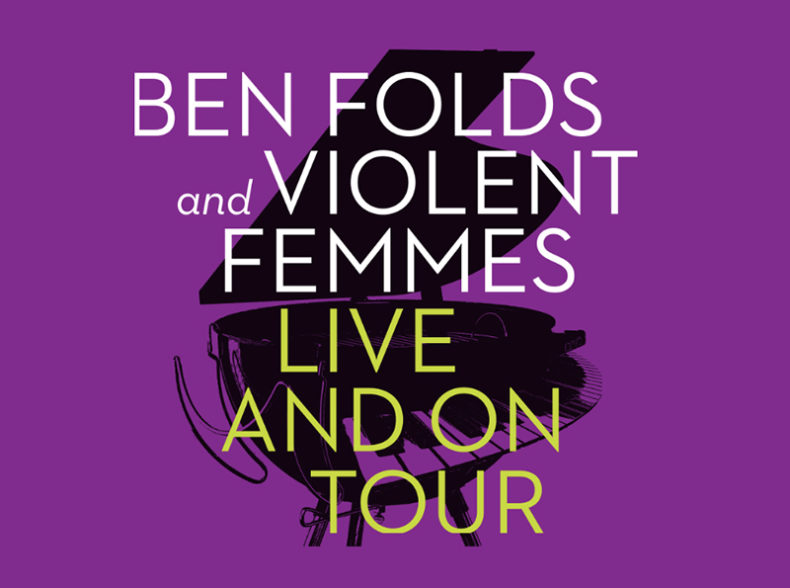 Ben Folds and Violent Femmes have announced a very special summer co-headline tour, set to begin Sunday, July 28 at Mohegan Sun in Uncasville, CT, and continue through the first half of August.

Artist pre-sale is Tuesday, March 5 at 10 am local time.  All remaining tickets will be released to the general public on Friday, March 8 at 10 am local time. VIP Packages will also be available for all dates. VIP packages feature a pre-show Meet & Greet and a Q&A with Ben, and a signed copy and excerpt readings by Ben of his soon-to-be-published memoir “A Dream About Lightning Bugs. A Life Of Music And Cheap Lessons. For complete details and ticket availability, please see www.benfolds.com/tour-dates and (www.vfemmes.com/tour). 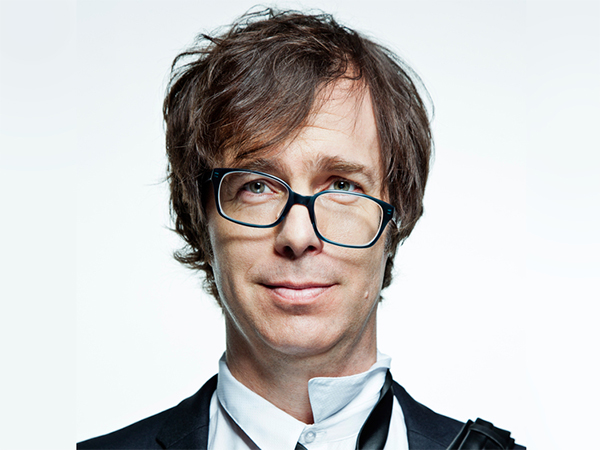 Ben Folds is widely regarded as one of the major music influencers of our generation. He’s created an enormous body of genre-bending music that includes pop albums with Ben Folds Five, multiple solo albums, and numerous collaborative records. His last album was a blend of pop songs and his Concerto for Piano and Orchestra that soared to #1 on both the

For over a decade he’s performed with some of the world’s greatest symphony orchestras, and in 2017 was named as the first ever Artistic Advisor to the National Symphony Orchestra at the Kennedy Center. He continues to perform with orchestras, and also does solo touring, delivering a high-energy rock show with the intimacy of a solo piano performance.

In addition to touring, Folds has just written his first book – “A Dream About Lightning Bugs – A Life of Music and Cheap Lessons” – described as a collection of interrelated essays and anecdotes about art, life, and music. Release is slated for July 2019.

He is also no stranger to TV and film, from scoring soundtracks to having been featured for five seasons as a judge on NBC‘s critically-acclaimed a capella show “The Sing Off.” He has also continued to appear in cameo and recurring roles on cable and network TV shows.

An avid photographer, Folds is a member of the prestigious Sony Artisans of Imagery, completed an assignment in 2017 as a photo editor for National Geographic, and was recently featured in a mini-documentary by the Kennedy Center’s Digital Project on his photographic work.

An outspoken champion for arts education and music therapy funding in our nation’s public schools, in 2016 Ben held the distinction as the only artist to appear at both national political conventions advocating for arts education, and has continually served for over five years as an active member of the distinguished Artist Committee of Americans For The Arts and on the Board of its Arts Action Fund. 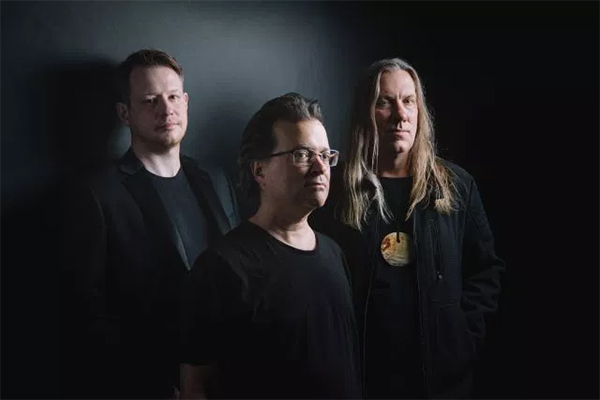 Violent Femmes formed in 1981 as an acoustic punk band playing on the streets of Milwaukee, Wisconsin. Their main influences at that time were Gene Vincent and the Blue Caps and The Velvet Underground. Their goal was to rock harder than any other acoustic act on the planet.

After being rejected for an audition by a local nightclub, the Femmes set up outside a Pretenders gig and began to play. Pretenders’ lead singer Chrissie Hynde asked them to open that night’s show, which gave the young band a publicity boost and caught the attention of Richard Hell, who invited the Femmes to open for him in NYC. A rave review in the New York Times eventually led to a record deal, which in turn spawned worldwide touring.

Violent Femmes eponymous debut album became the first and only album in Billboard history to enter the charts with a platinum certification -eight years after its release. Over the ensuing three decades, the Femmes became a mainstay of festivals, clubs, and theaters in more than 20 countries worldwide.

MTV‘s “Unplugged” show was inspired by the Femmes, although they never actually appeared on it. Their raw sound and honest lyrical perspective has been cited as an influence by artists as diverse as Pink, Keith Urban, The Smiths, The Pixies, John Cusack, Mark Morris, and Wim Wenders.

More than 30 years into their careers, Violent Femmes will spend 2019 touring extensively and have announced a new album to be released in late summer.

*Tickets go on sale on Monday, March 11 at 10am CST in Kansas City

SPILL NEWS strives to keep our readers up to date with news and events in the music industry. We keep you informed of the most recent information regarding new releases, tour dates, and information items about your favourite artists.
RELATED ARTICLES
ben foldsben folds fivenews