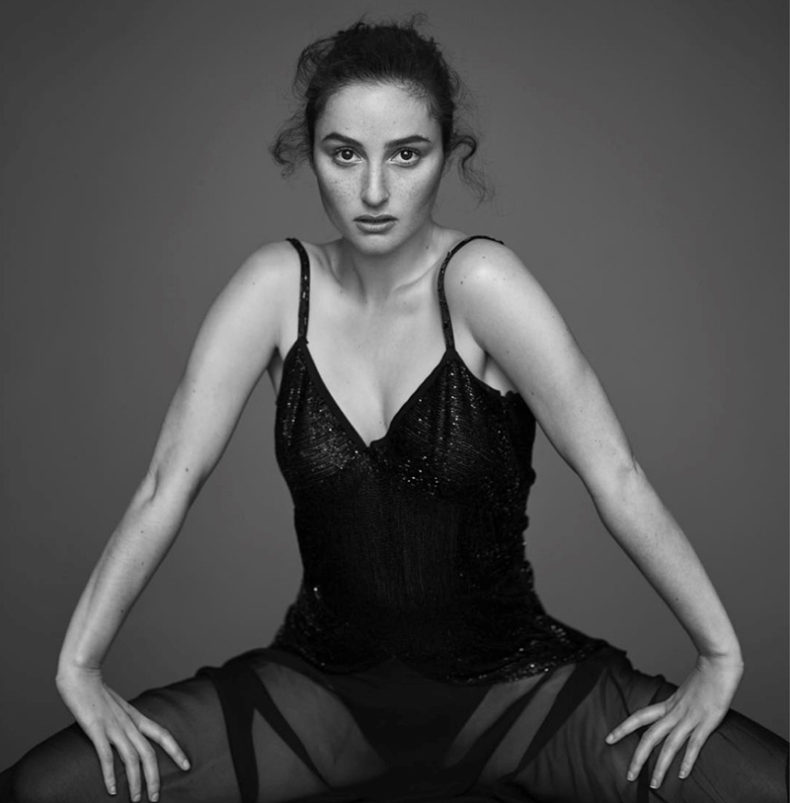 SET TO PERFORM AT THE GOBI TENT AT 7:10PM | NEW TRACK “CROWDED PLACES” FEATURED IN HBO’S “GIRLS” | SOPHOMORE ALBUM THE ALTAR OUT NOW!

An artist in every sense, BANKS is set to reveal her stunning new live set and visual this Friday, April 14th in the desert, at Coachella Festival.

Set to hit the GOBI TENT at 7:10PM, BANKS will be kicking off weekend one with a very special performance in every sense. Performing songs from her critically acclaimed albums, “Goddess” (Harvest Records) her stunning debut, and “The Altar,” (Harvest Records) her latest and most brilliant full-length album which dropped in September 2016, BANKS is set to make her mark as one of America’s most compelling and innovative artists of our time when she hits the GOBI TENT on Friday evening.

Last Friday, the artist unexpectedly dropped a brand new song titled “Crowded Places.” Entering the Top 10 of the Alternative Songs Chart on Friday, the haunting new track was also featured on Sunday night’s episode of GIRLS on HBO. Watch the scene HERE and get “Crowded Places” on iTunes, Apple Music and Spotify now.

BANKS’ current album “The Altar” represents the next evolution of BANKS. With its gothic transmissions of smoky and spacey soul, the album claimed spots in the Top 20 of the Billboard Top 200 and Top 10 on the Top Alternative Albums Chart, earning praise from Time, Harper’s Bazaar, NPR, V Magazine, and many others. It includes the singles “Trainwreck,” “Gemini Feed,” and more.

Earlier this year, BANKS uncovered the music video for The Altar’s most recent single “Trainwreck.” The video has already reached more than 6 million combined streams. Watch it below or HERE.

Watch HERE an exclusive behind the scenes and backstage interview with BANKS in London at her SOLD-OUT Roundhouse show from earlier this year.

SPILL NEWS strives to keep our readers up to date with news and events in the music industry. We keep you informed of the most recent information regarding new releases, tour dates, and information items about your favourite artists.
RELATED ARTICLES
coachellanews