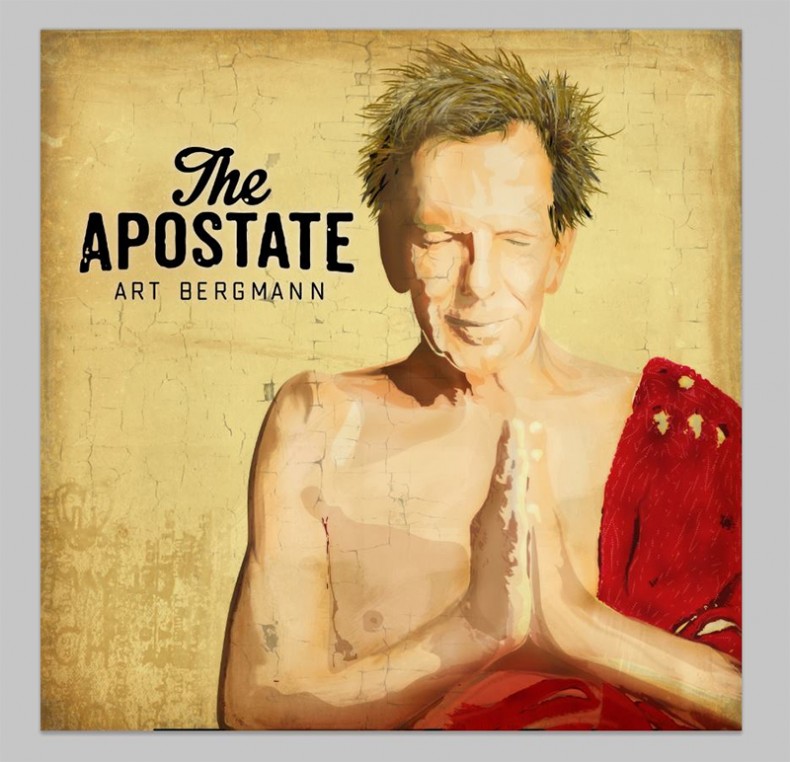 ALBUM OUT VIA WEEWERK RECORDINGS

“The story of Cassandra lives on; only instead of Apollo, it’s the Canadian Justice system spitting in the mouths of our violated women.”

– Art Bergmann on the not guilty verdicts in the Jian Ghomeshi trial, March 24, 2016.

Today, in response to the not guilty verdicts in the Jian Ghomeshi sexual assualt trial, Art Bergmann released the track “Cassandra,” from his forthcoming album The Apostate, due out digitally on April 8, and in physical formats on May 13 through Weewerk Recordings.

Here is Art’s description of the song: “Cassandra was a princess of Troy. Apollo took her under his wing and guided her gifts of perception and prophecy. When he had finished, he expected her to fuck him. She refused, he raped her and then he spit in her mouth as a curse that she — despite being a prophetess — wouldn’t be believed. She saw what was going to happen to Troy: that Paris would take Helena; the Trojan Horse ….no one believed her. I have been Cassandra, all women have at one point in their lives.

“What to do with violent men? My better half, Sherri Decembrini got it right for me, after I made the mistake on first writing that I thought I might know how it would feel to be the woman, hence the line ‘I’ll never know how it feels to be a woman.’ We think we are more civilized than other cultures.”

(More To Be Announced)