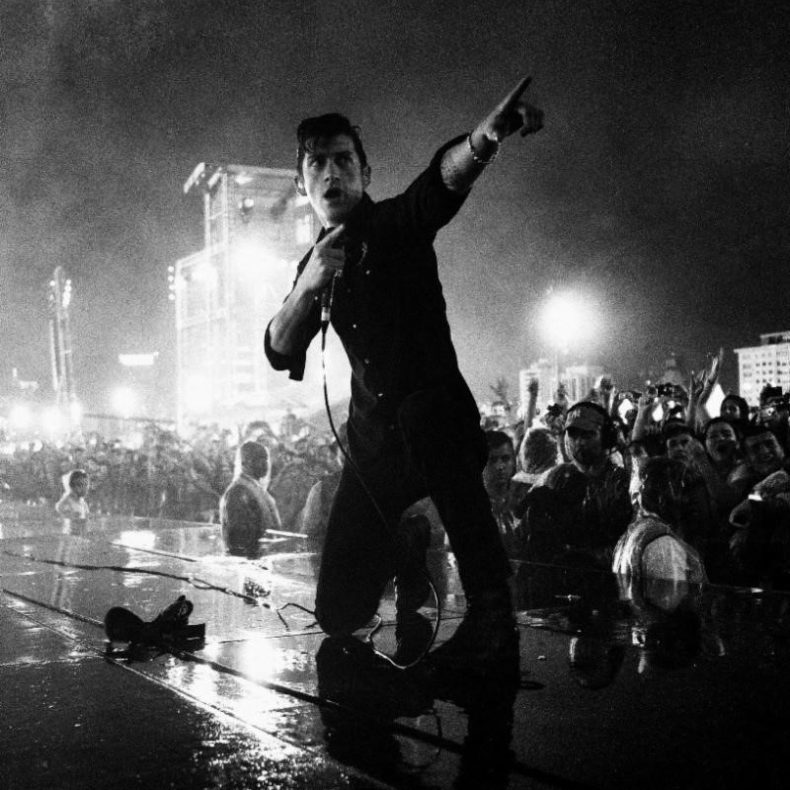 Arctic Monkeys have announced several North American live dates. The band will perform at Hollywood Forever Cemetery on May 5th. After headlining Firefly Festival in June, the band will head to Nashville, NYC, Boston, DC, Detroit, Toronto and more this summer. Tickets on-sale on Friday, March 16th at 10am. Visit arcticmonkeys.com for more information.

SPILL NEWS strives to keep our readers up to date with news and events in the music industry. We keep you informed of the most recent information regarding new releases, tour dates, and information items about your favourite artists.
RELATED ARTICLES
arctic monkeyseverybody else is doing it why can't we?news