News
121
previous article
SPILL BOOKS: ANTHONY HOGAN - FROM A STORM TO A HURRICANE: RORY STORM AND THE HURRICANES
next article
SPILL NEW MUSIC: EDITORS SHARE NEW VIDEO FOR "ALL THE KINGS" 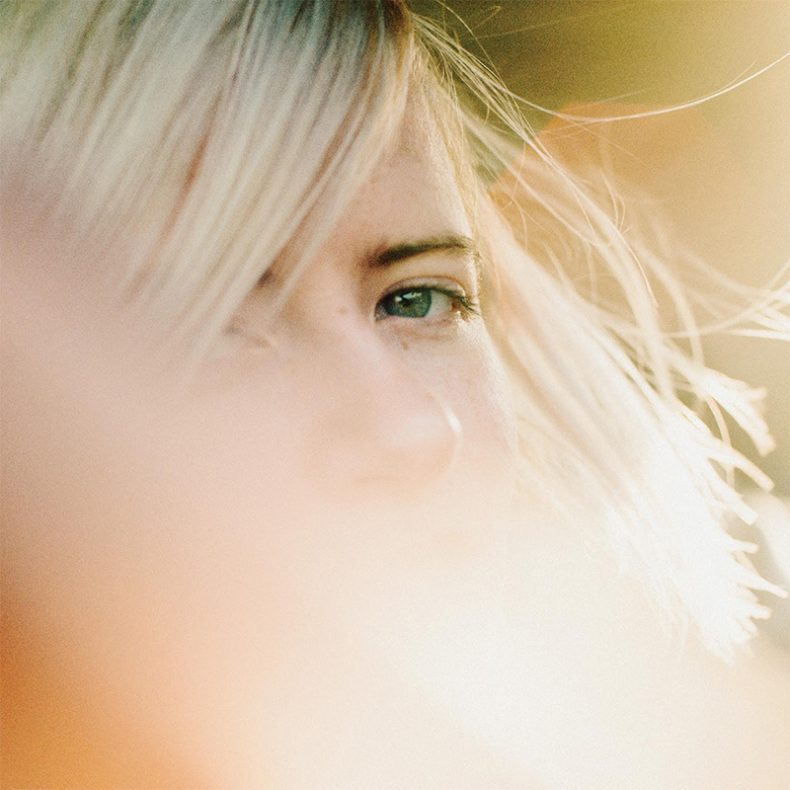 SPILL NEWS strives to keep our readers up to date with news and events in the music industry. We keep you informed of the most recent information regarding new releases, tour dates, and information items about your favourite artists.
RELATED ARTICLES
amber arcadesannelotte de graaffading lines