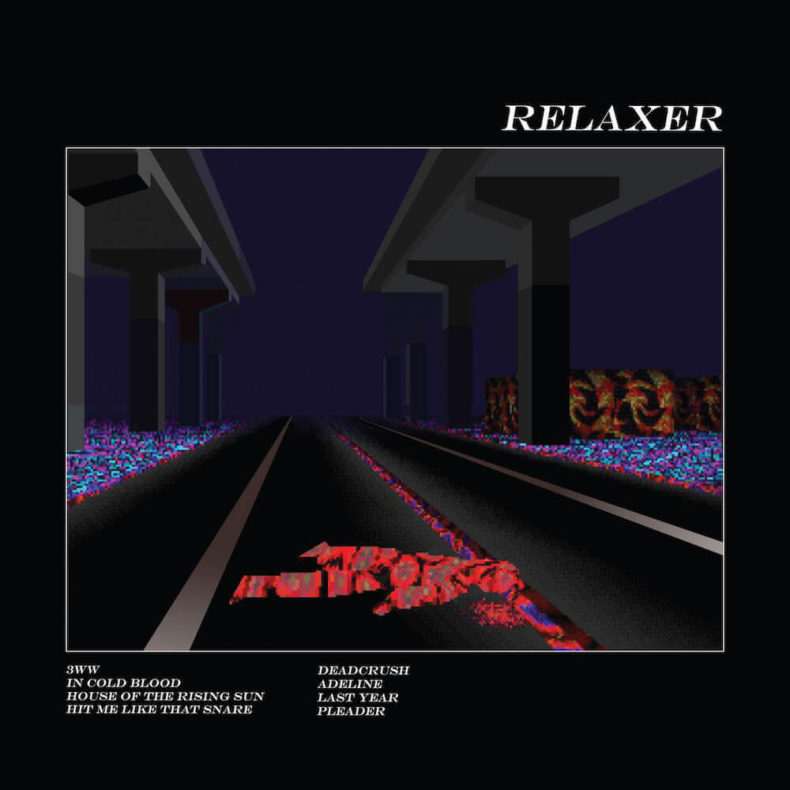 alt-J have announced their third album RELAXER, due for release on June 9, 2017 via Canvasback Music.  The first song “3WW” is available for stream or download now or as an instant grat with album pre-order.  The record is the follow up to their Grammy nominated album This Is All Yours, and finds the band working with producer Charlie Andrew for the third time.

This summer alt-J will be performing at festivals and headlining select cities across the US, with more dates to be announced soon.  Fans who pre-order RELAXER from the band’s web store will have first access to pre-sale tickets beginning Tuesday March 7 at 10am local, with general on-sale Friday March 10.

SPILL NEWS strives to keep our readers up to date with news and events in the music industry. We keep you informed of the most recent information regarding new releases, tour dates, and information items about your favourite artists.
RELATED ARTICLES
alt-jnewsrelaxer

by Daniel Adams on April 20, 2015
THE SPILL MAGAZINE ARTIST PORTRAIT: alt-J (∆) alt-J (∆)’s name takes a little explaining. Pronounced “alt-J”, the delta sign is created when you hold down the alt key on your computer keyboard [...]
4.0