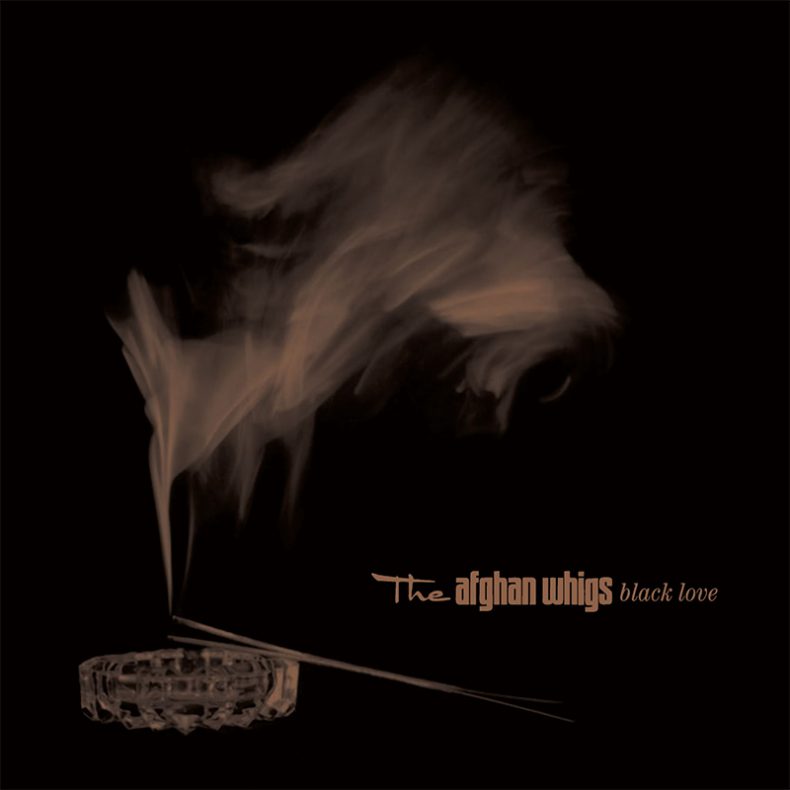 In 1996, The Afghan Whigs were fresh off the worldwide success of Gentlemen.  They had toured the world, graced magazine covers, television performances, major festivals, the works.  However, their follow up album would not be Gentlemen II. It would be a pivot and a full public display of the growth and maturity of Greg Dulli’s songwriting.

Black Love turns 20 this year, and Rhino Records along with Mute Records in the UK are celebrating with a special edition that will be available for Record Store Day Black Friday, Black Love (20th Anniversary Edition) will be released on November 25 as a double-CD ($19.98) and a triple-LP ($49.98) exclusively at indie record stores and digitally on the same day. Both include a newly remastered version of the original 11-track album, plus nine previously unreleased recordings, including demos, outtakes and studio jams.

Released in the spring of 1996, Black Love was the Afghan Whigs’ fifth studio album overall. The music was inspired by lead singer Greg Dulli’s idea to make a film noir movie. Although the film was never made, it did help inform the album’s dark tone and fuel songs like the singles “Honky’s Ladder” and “Going To Town.” The album opener, “Crime Scene Part One” was inspired by the screenplay for “The Million Dollar Hotel,” while “Blame, Etc.” reflected on the troubled life of Temptations singer David Ruffin.

Billboard Magazine’s 1996 review of Black Love stated: “A romantic with a capital R, Afghan Whigs’ auteur Greg Dulli strives for high drama above all. With ’94’s Gentlemen, he and the Whigs produced an essay on the masochism of masculinity that explored characters and emotions with uncommon depth while still rocking intensely. Black Love is even more of an epic, with Dulli painting a gripping urban tableaux of temptation and trouble. Like the Stones on “Sticky Fingers,” the Whigs fuel their ambitions with the fire of great black music, fashioning rock’n’roll of symphonic sweep and elemental passion. An indelible work from a great band.”

Fans can look forward to new music from The Afghan Whigs in 2017. The band is currently in the studio finishing their eighth studio album, and the group’s first since 2014’s Top 40 album Do To The Beast.  The forthcoming album will be released by Sub Pop Records.

SPILL NEWS strives to keep our readers up to date with news and events in the music industry. We keep you informed of the most recent information regarding new releases, tour dates, and information items about your favourite artists.
RELATED ARTICLES
newsrhino recordssub pop records