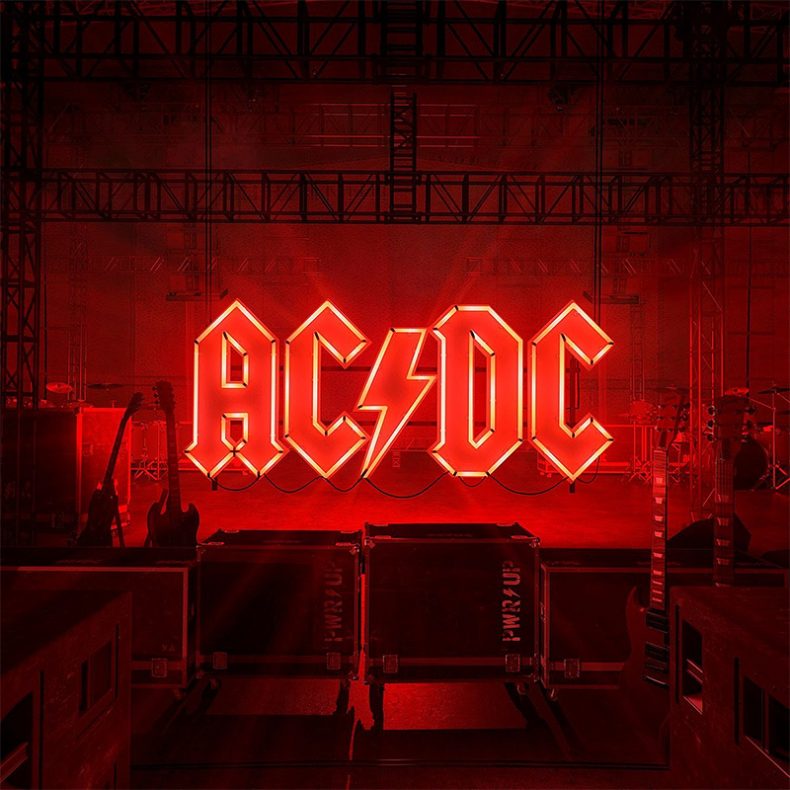 AC/DC will release their seventeenth full-length album POWER UP on November 13, 2020. This marks the legendary band’s first new music since 2014.  POWER UP is available for pre-order HERE.

For the album, the band reunited with producer Brendan O’Brien who helmed Black Ice in 2008 and Rock Or Bust in 2014.  Charged up for the next decade, AC/DC cut twelve new tracks for the album, proudly maintaining their signature sound and all of its powerful hallmarks.

POWER UP will be available in multiple configurations that will excite collectors and die-hard fans alike, including digital, CD, and deluxe versions. The limited edition, one-of-a-kind deluxe POWER UP box is the ultimate fan package. Hit the button on the side of the box and watch the flashing neon AC/DC logo light up while the opening bars of “Shot In The Dark” blast out of the built-in speaker. Inside the box is the full CD package in a soft-pack with a 20-page booklet that features exclusive photos and USB charging cable allowing the box to remain powered up and on display. The vinyl LP will be pressed on 180 gram vinyl and housed in a gatefold jacket. Limited edition variants of the LP will be available at select retailers nationwide, as well as the band’s online store. The album will be available on all digital platforms.

Check out the full tracklisting below!

AC/DC are one of the most influential rock bands in history with over 200 million albums sold worldwide and 71.5 million albums sold in the U.S. alone. The double-diamond Back in Black stands out as “bestselling album by any band ever” and “third bestselling album by any artist” with global sales of 50 million and counting. They were inducted into the Rock and Roll Hall of Fame® in 2003. The band also garnered their first GRAMMY® Award in the category of “Best Hard Rock Performance” for “War Machine” during 2010. They continue to sell out stadiums on multiple continents, sell millions of albums annually, and generate streams in the billions. AC/DC return with POWER UP in 2020.

SPILL NEWS strives to keep our readers up to date with news and events in the music industry. We keep you informed of the most recent information regarding new releases, tour dates, and information items about your favourite artists.
RELATED ARTICLES
ac/dccolumbia recordsnews
7.0

by Gerrod Harris on November 13, 2020
AC/DC Power Up Sony Music Despite the running joke that all of their albums sound the same, AC/DC remains among the biggest bands in the world, a seemingly unwavering position they’ve held since ‘80 [...]