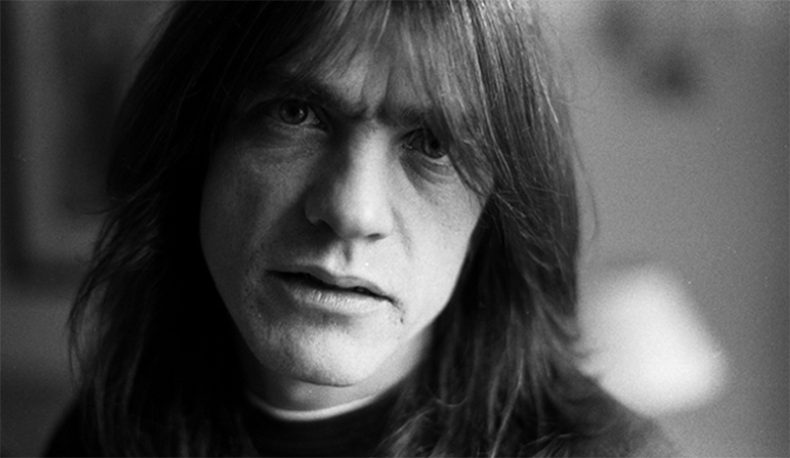 AC/DC guitarist Malcolm Young who has suffered a long battle with dementia has passed away at the age of 64. He was born in Scotland on January 6, 1953. He and his family moved to Australia in 1963. The band formed in 1973. Brothers Malcolm and Angus (lead guitarist) were co-credited on every song the band recorded from their 1975 debut High Voltage through 2014’s Rock Or Bust. In 2014. Malcom Young was inducted into the Roch and Roll Hall of Fame in 2003 and later that year opted for retirement. 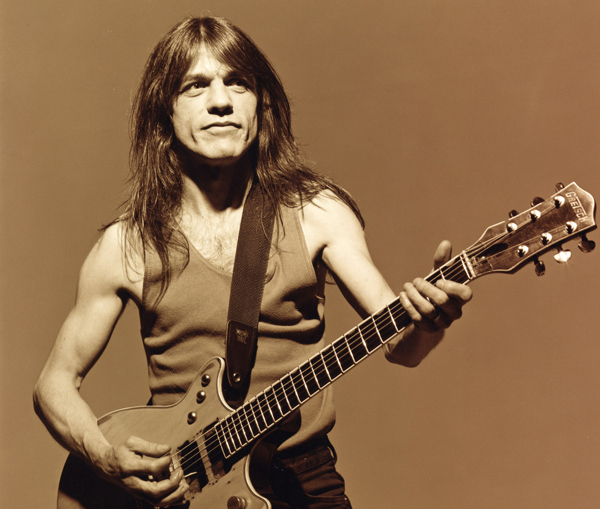 “As his brother it is hard to express in words what he has meant to me during my life, the bond we had was unique and very special,” said a statement from Angus. “With enormous dedication and commitment he was the driving force behind the band,” the band wrote in a statement. “As a guitarist, songwriter, and visionary he was a perfectionist and a unique man. He always stuck to his guns and did and said exactly what he wanted. He took great pride in all that he endeavored. His loyalty to the fans was unsurpassed.”

Young is survived by his wife and two children.

SPILL NEWS strives to keep our readers up to date with news and events in the music industry. We keep you informed of the most recent information regarding new releases, tour dates, and information items about your favourite artists.
RELATED ARTICLES
ac/dcnewsobituary
7.0

by Gerrod Harris on November 13, 2020
AC/DC Power Up Sony Music Despite the running joke that all of their albums sound the same, AC/DC remains among the biggest bands in the world, a seemingly unwavering position they’ve held since ‘80 [...]