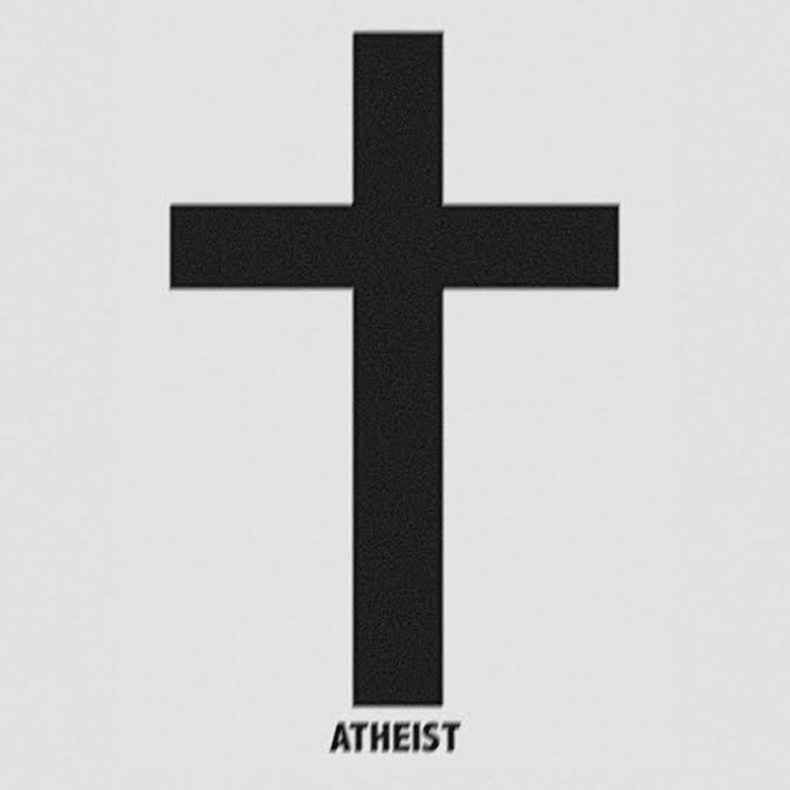 Atheist is the first single on Yuzima’s upcoming release by the same name and follow up to the greatly praised Behemoth.

On this single Yuzima voyages into the American obsession with religion and belief systems.
Although Yuzima went to Sunday mass growing up with his grandmother in the Bronx – today he describes himself as a quasi-atheist-agnostic.  The Dylan-esque poetry of the song bounces in and out of orthodox and contrary belief systems taking on the sensibilities of everything from Buddhism to Christianity and wearing them like a second skin.

Yuzima is also respectfully asking why certain artists, particularly of color, feel the need to include God in their work to be relevant?  The lyrics inspired by the likes of Patti Smith, Kanye West and Bob Dylan switch between the voice of believer and non-believer – “I believe, I don’t believe,” leading to an ecstatic wail at the bridge of the song. Twisting lyrics go from the spiritual to the sexual – even positioning the act of ejaculation as a godly act.

Media stamped “prince of noize” – Yuzima continues refining his living room garage sound while flirting with an effect pedal fuzz packed into a clean punk rhythm assault that pushes the plot forward with a tinge of Bob Dylan influenced folk. The full release will be out later this year. Check out “Athiest” via Soundcloud below.