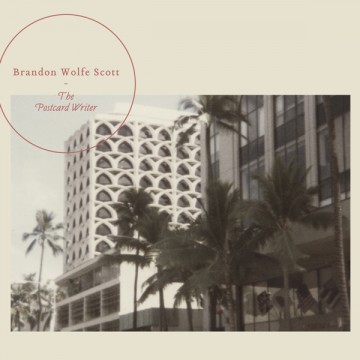 Those ideas now make up The Postcard Writer EP, set for release on Nevado Records on January 15. “I ended up really loving some of the songs. So I decided to salvage them in a way that was more me, you know drop the low country voice that I was putting on and play them more like how I normally would. They were just nice songs, so I reworked the lyrics to make them sound less hokey and more meaningful.