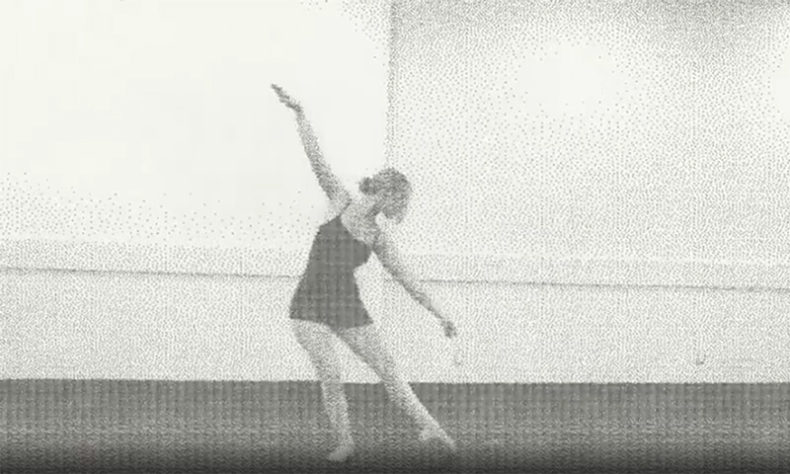 Hamilton’s Young Rival have revealed their ground-breaking, “dot-matrix” video for Interior Light‘s “Elevator”  The video was directed by the band’s John Smith and took nearly two-years to complete.

Formed in 2007, Young Rival have been highly praised for some of the best visual accompaniments produced by a band in recent history- with music video’s “Black Is Good” reaching well over a million views and “Two Reasons” close to a million.

Interior Light was created with producer and Hamilton native Graham Walsh—whose work they had admired on records by Preoccupations, Metz and Alvvays —Young Rival never stopped ripping at the seams of these songs, as though figuring out what made them tick. Interior Light doesn’t sound like the culmination of ten years’ worth of hard work. Instead, it sounds like a new start: a springboard for further experimentation and exploration.