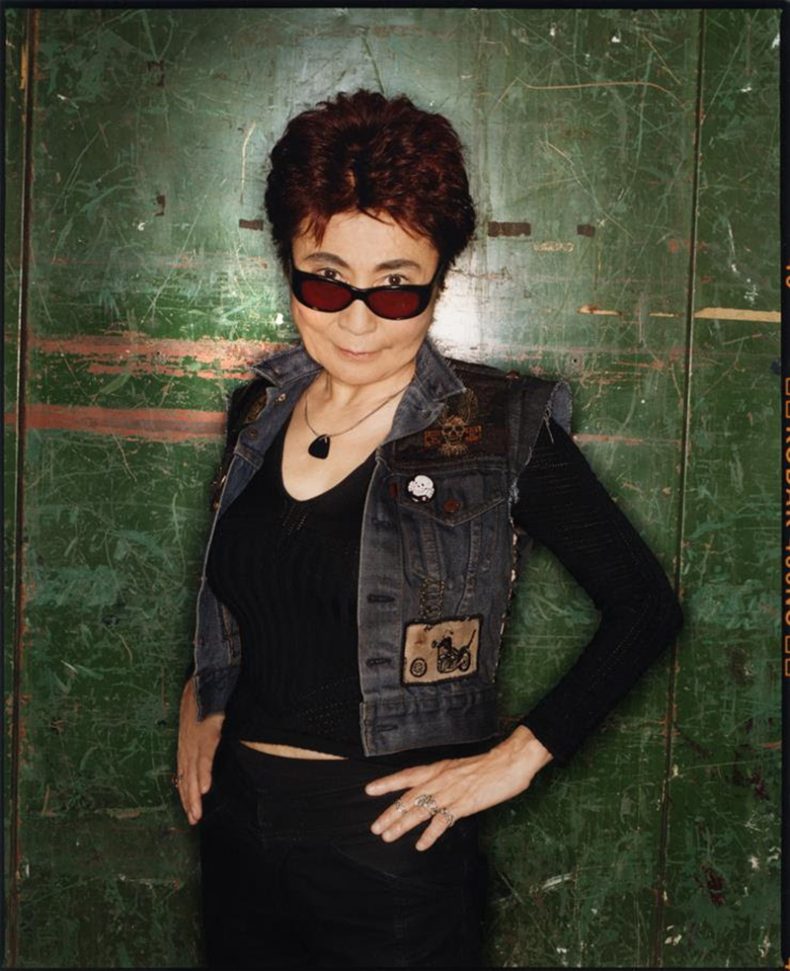 YES, I’M A WITCH TOO OUT NOW VIA MANIMAL GROUP‏

“Yoko Ono has been an ardent supporter of women and modern dance for years and so I wanted to thank her for that. Casting women dancers over 60, including one with cancer, was my way of showing that vitality doesn’t die with age. I used color overlays to create my own visual beat. Very proud to be in Ono world, it’s an important one.” says McGowan, whose directorial debut came in the form of last January’s Dawn, which received multiple awards at the 2016 Sundance Festival.

Yoko has long been a staunch advocate against sexism and ageism, and the video is a vibrant testament and tribute to her enduring philosophies. In keeping with her ethos “every moment in our lives is a miracle we should enjoy instead of ignoring”, the “Catman” video is a rousing celebration of life and all its complicated struggles as expressed through the freeing and healing powers of dance.

“Catman” (Miike Snow Remix) is taken from Ono’s latest offering Yes, I’m A Witch Too (out on Manimal Group), the sequel to her critically acclaimed 2007 collaboration record Yes, I’m A Witch (Astralwerks).

Yes, I’m A Witch Too Tracklisting:

SPILL NEW MUSIC: YOKO ONO PREMIERES “SOUL GOT OUT OF THE BOX” (PORTUGAL. THE MAN REMIX) ON ROLLING STONE