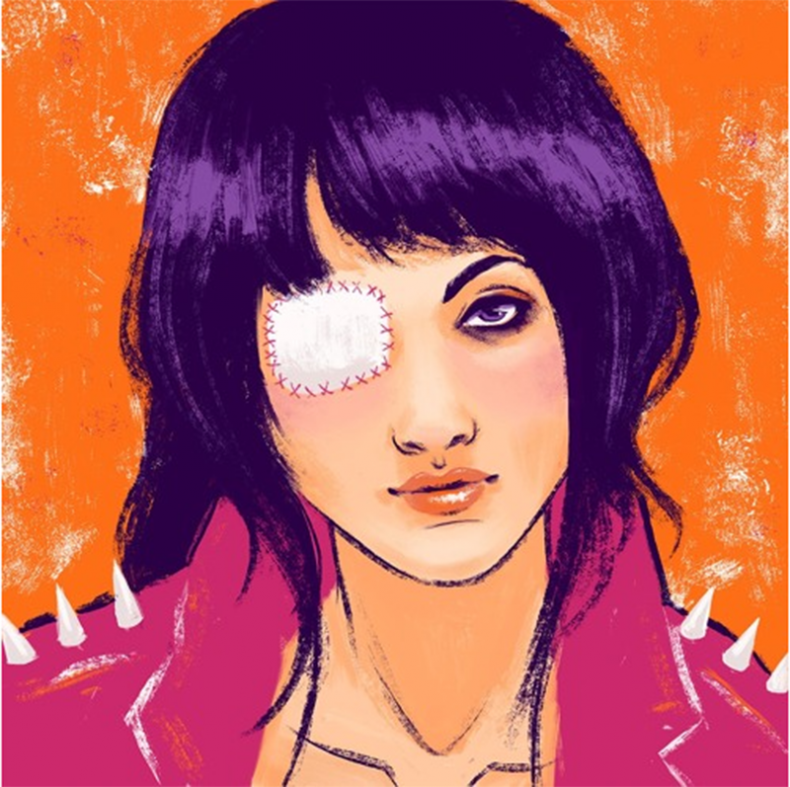 After five years of lineup changes and other challenges, San Francisco, CA-based indie-pop-rock group The Y Axes have begun to fulfill on their tremendous promise with their first set of professionally produced songs. January saw the release of the groovy alt-rock banger “Meteorite” with the more delicate “Hold Dawn” immediately following. The Y Axes now share their latest single, “Patch Me Up.”

The Y Axes were formed in 2010 by Alexi Rose Belchere (vocals) and Devin Nelson (guitar/vocals/synths) as a side project to the other bands they were in at the time. After years of dropping DIY releases and adding and dropping members, the band finally arrived at its current iteration with Jack Sundquist (bass) and Nick Schneider (drums) rounding out the newly minted quartet.

“Patch Me Up” offers a new glimpse into the sonic world of The Y Axes’ forthcoming LP, Umbra.
“An Umbra is the point of total obscuration in a shadow or eclipse, which while dark, can only be produced by a bright light, shares Nelson. “Our music has always had elements of light and dark, balancing between being fun and upbeat while being simultaneously solemn and melancholic.” Check out “Patch Me Up” via Souncloud below.