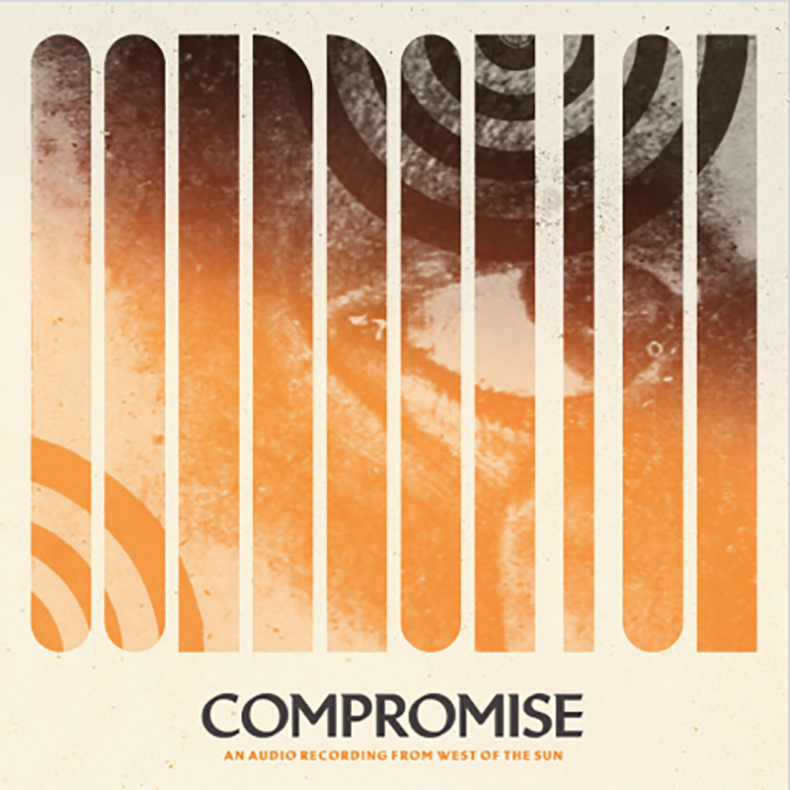 West Of The Sun – Compromise

West Of The Sun are an indie rock band formed in Derby n 2013. Their story began in a flat above a pub in Derby when lead singer Luke met fellow university student and guitarist/songwriter Michael, the pair bonding almost instantly over everything from bands such as the Doors and Interpol to supporting championship football teams.

It was while working in that local music pub that Luke then met rhythm guitarist and Derby local lad Joe and the 3 of them would write together. With the addition of bassist Kieran and drummer Stevie, the band soon kicked up a groove and West Of The Sun was born.

The band’s name is taken from the Haruki Murakami novel ‘South Of The Border, West Of The Sun’ which describes a farmer on the brink of insanity who embarks on a quest to chase whatever it is that may lie ‘west of the sun’. The name appealed to the band because of it’s oxymoronic nature, seemingly whimsical with a dark underbelly – in keeping with the band’s blend of melancholic lyrical content and tuneful delivery. A theme that influenced the band from repeated exposure to the work of their musical heroes Joy Division and The Smiths.

Recent singles ‘Siberian Hysteria’ and ‘Trip On A Turntable’ were greeted with positive acclaim and the band are currently recording songs for their debut LP, set for release later this year. They have several festival appearances under their belts from The Great Escape to Camden Rocks, as well as support slots with bands such as Neon Waltz, Kassassin Street, The Merrylees, Detroit Social Club, Twisted Wheel, Hello Operator and Broken Witt Rebels at illustrious venues across the country including 100 Club, Bush Hall and Queen Of Hoxton. West of the Sun have been championed by GigSlutz and This Feeling who describe them as “a blindingly good concoction of kaleidoscopic psychedelia, baggy beats and straight up rock and roll. Ones to watch”, They make their Isle of Wight debut in June.

by SPILL NEW MUSIC on September 16, 2020
ANTON BARBEAU – MANBIRD A SPILL EXCLUSIVE ALBUM PREMIERE If you’ve been around a while and your finger is constantly on the pulse of the music scene (in this case, the US, British and [...]