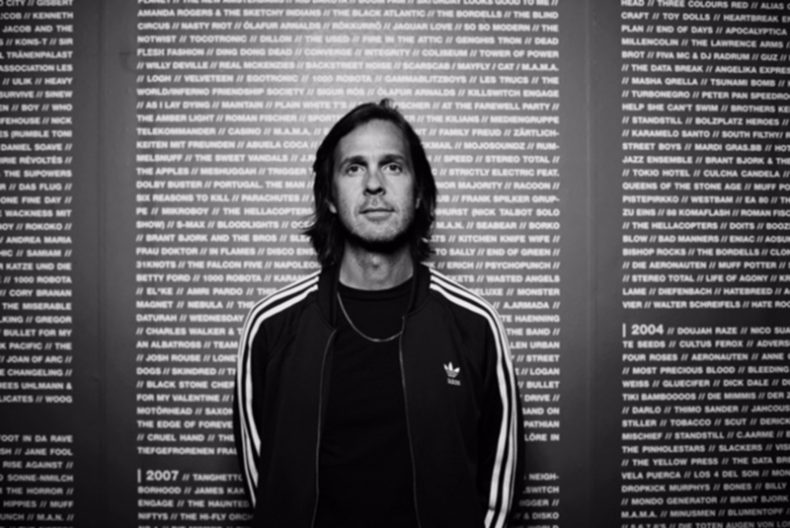 From Gorilla Biscuits, Youth of Today and Civ, to Quicksand, Walking Concert and Rival Schools, if you grew up on hardcore or alternative music in the last few decades it’s safe to say one of Walter Schreifels’ bands has made an impact on you. Run For Cover Records announced today that they are teaming up with Schreifels to re-issue his 2010 solo LP An Open Letter to the Scene on August 18, 2016. The LP will be accompanied by a 7″ featuring two brand new songs by Schreifels, “Overjoyed b/w Lover’s Theme”. Stereogum premiered “Overjoyed” today.

The re-issue will be available for pre-order via Run For Cover Records soon and Schreifels will embark on a solo tour in June with Gogol Bordello and Frank Turner (all dates below). “Overjoyed b/w Lover’s Theme” will appear on a hand numbered tour 7″ available only on these upcoming dates, and is limited to 100 copies. 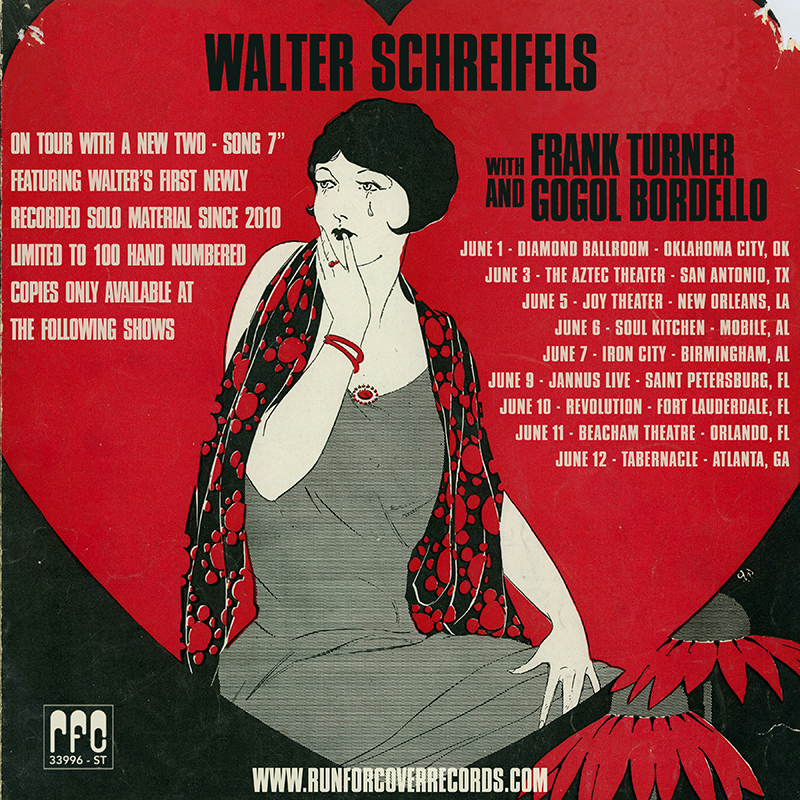 Pre-Order Via Run For Cover Records

by Morgan Harris on July 22, 2018
SAVING THE WORLD ONE SONG AT A TIME FRANK TURNER AND THE POLITICS OF KINDNESS The world right now is not in a good place. Ten minutes [...]
8.0