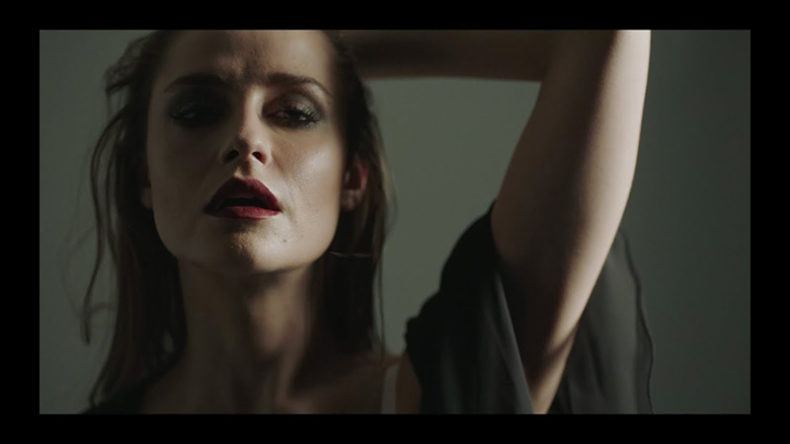 Vancouver’s post-punk rising stars ACTORS released a new video on Friday for “We Don’t Have to Dance.”

ACTORS’ new album It Will Come To You was released on March 9th, on Artoffact Records. The album’s anthemic songs evoke the urgency of early-’80s U2 (Boy, October, War) as well as the driving, synth-drenched scores that emanated from that era’s movie screens. Songs like “L’appel du Vide,” “Slaves,” and “Face Meets Glass” are bangers that glisten via frontman Jason Corbett’s production job: slamming beats propel warm layers of synth, guitar, and vocals. Corbett writes, produces, mixes, and masters all ACTORS music at his own Vancouver studio, Jacknife Sound.

Actors
It Will Come To You
(Artoffact Records)
Release Date: May 9, 2018

Purchase It Will Come To You Via

SPILL NEW MUSIC strives to keep our readers up-to-date with new releases by your favourite artists, keeping you informed of new album, single, and video releases. Stay tuned -- who knows, you might just discover your new favourite band.
RELATED ARTICLES
actorsartoffact recordsit will come to you

by SPILL NEWS on October 4, 2018
ARTOFFACT SIGNS DANISH POST-PUNK ACT THE FOREIGN RESORT NEW ALBUM WILL BE PRODUCED BY JASON CORBETT (ACTORS) OUT EARLY 2019 Formed in 2009 in Copenhagen, Denmark, the Foreign Resort has spent 10 years creating and [...]
6.0