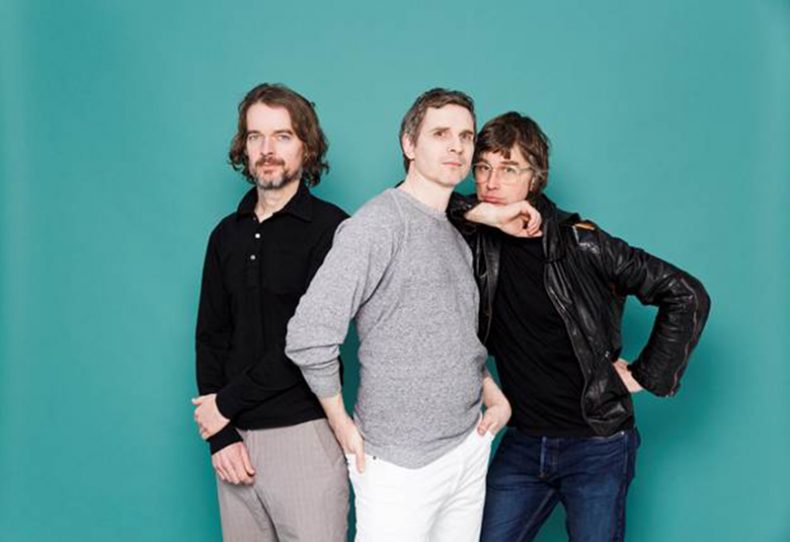 TUNS is an exciting new band of equals, of collaborators, of experienced veterans who sound as exuberant as ever. Their debut self-titled album is full of power pop with intricate melodies and electrifying rock’n’roll written with a deep appreciation for songcraft. It’s like a music geek’s version of fantasy baseball, a band that could feature Paul McCartney, Pete Townshend, and the Attractions’ Pete Thomas, with Alex Chilton and The Jam’s Paul Weller throwing in song ideas.

The first time anyone knew that TUNS existed was their first gig at Massey Hall in October 2015, part of an all-star benefit show organized by Hayden. The band’s internal mutual appreciation dates back 20 years to when the Inbreds and Super Friendz — with whom Chris was playing drums during a Sloan hiatus — toured together, a friendship only now coming to musical fruition.