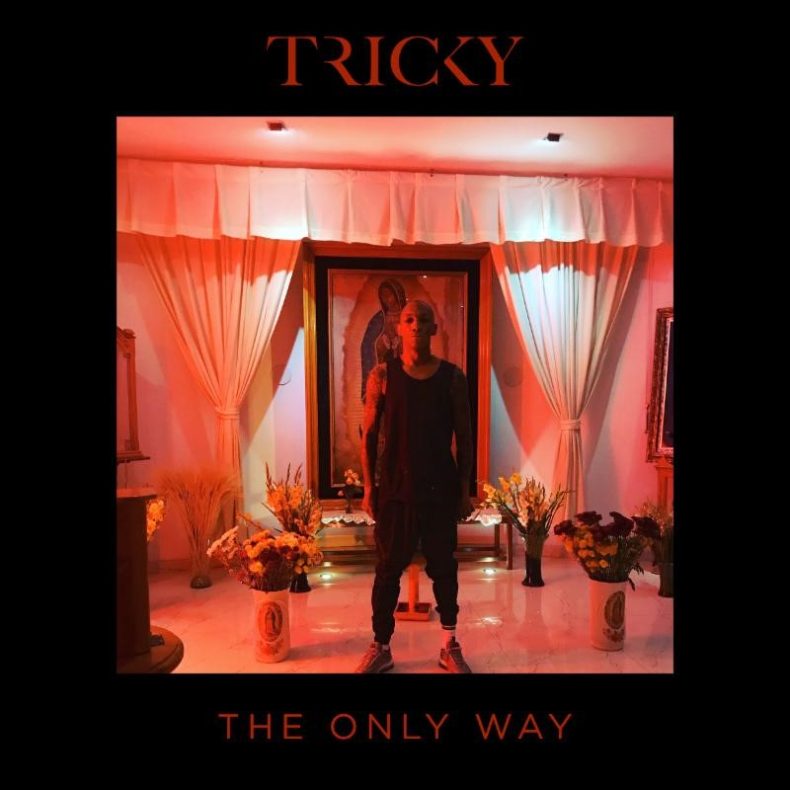 Tricky unveils brand new material in the form of “The Only Way”, an orchestrated soul-barer with more than a nod to his ‘Maxinquaye’ era and featuring his own trademark vocals taking centre-stage over a smoke-filled melodic backdrop.

Recorded in Moscow late last year and described by Tricky himself as “Hell Is Round The Corner Part 2”, “The Only Way” is a beautifully rare glimpse into the now Berlin-based Tricky’s future, released on his own label imprint False Idols (via !K7 Music) on June 9th.

“A few years ago I’d have said I ain’t doing this because it sounds like me,” he says. “I always had a punk rock attitude: I don’t give a fuck if you like Maxinquaye, I ain’t doing another Maxinquaye. Now I’m a bit more comfortable giving people what they want sometimes”.

“The Only Way” will be released on False Idols [via !K7 Music] on June 9th.