New Music
62
previous article
SPILL FEATURE: AND YOU'RE DYING INSIDE - A CONVERSATION WITH KRISTOF BATHORY OF DAWN OF ASHES
next article
SPILL NEW MUSIC: ERASURE ANNOUNCE NEW ALBUM 'THE NEON' | LISTEN TO THE LEAD TRACK "HEY NOW (THINK I GOT A FEELING)" 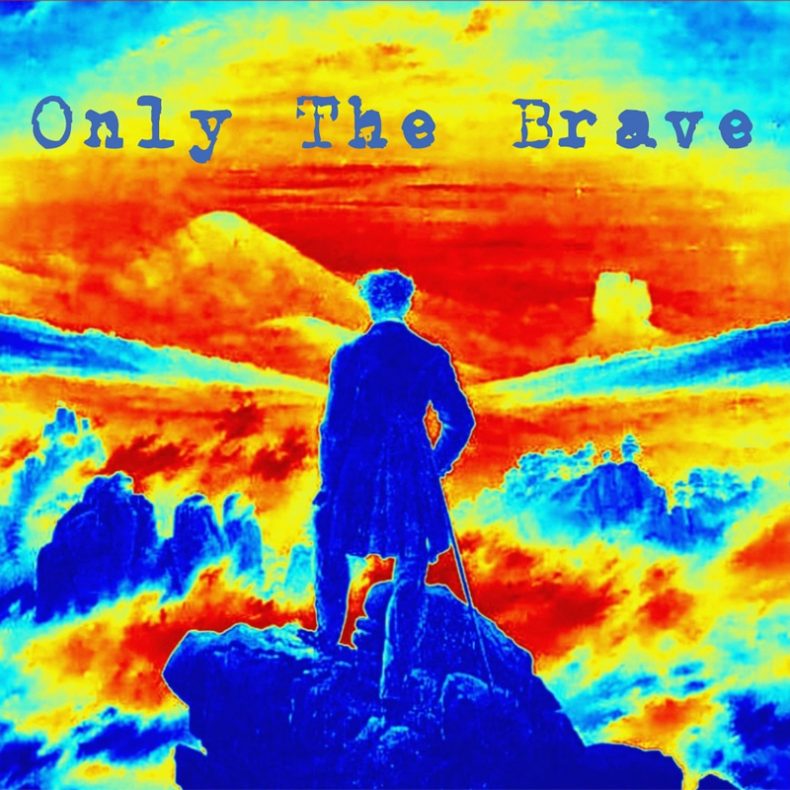