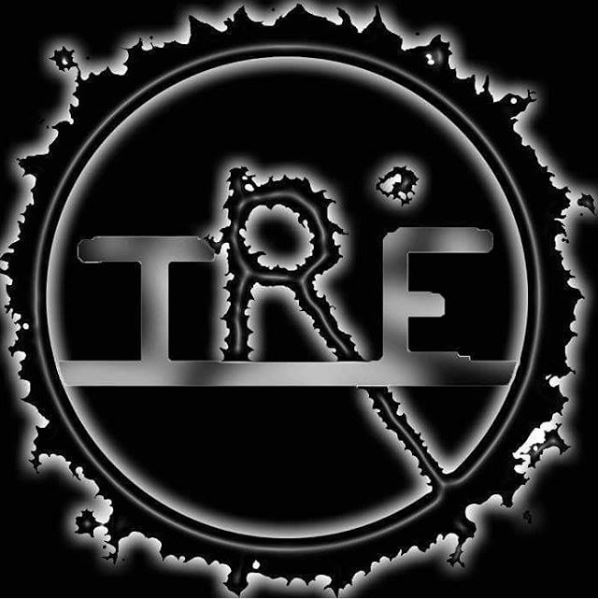 The Reed Effect will be dropping their newest single, ‘Down in Here’, on May 30th, 2016. Produced by Ross Hayes Citrullo at Media One Creative and mastered at Joao Carvalho Mastering, ‘Down in Here’ is a hard-hitting, riff-heavy cautionary tale about the hidden costs that come with getting what you want and surrendering to the consequences.

The Reed Effect, helmed by Kirk Reed, has been touring tirelessly for the last year, steadily building and increasing a solid fan base. Engulfed in dirty guitar riffs, a skin tight rhythm section and gritty vocals, The Reed Effect’s sound transforms their audience’s rock experience into an all-out melodic electric freak out, and, their new track, ‘Down in Here’, is no exception.

‘Down in Here’ is available for pre-sale on iTunes, and will be available everywhere May 30th.

Tour dates to follow including another east coast tour in September.