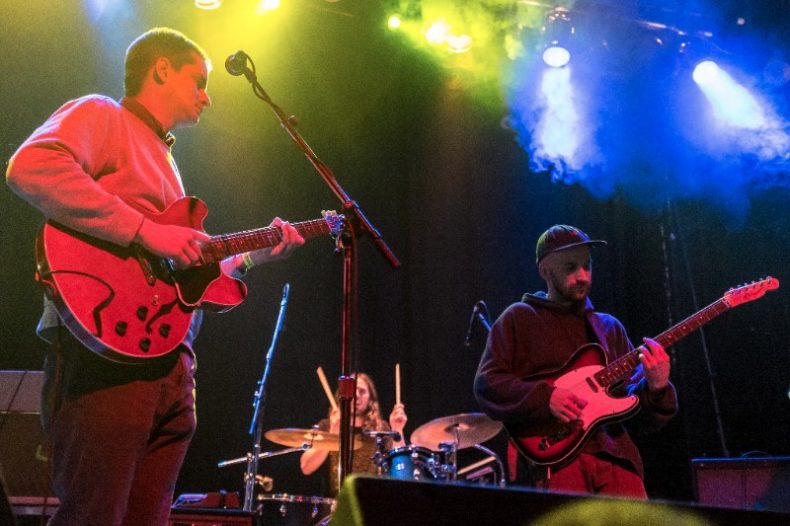 Bart has fast become a favourite Toronto ban for music fans. Over the course of the past year the band has played to a consistently growing group of converts. Bart’s use of dynamics and harmonics take them places where few contemporaries dare to tread. Triple saxophone breaks, piano ballads and synthetic fades into the centre of a new age all make up the band’s debut full length Holomew. Filled with hooks, melodies and meditations on the bigger picture, Bart’s Holomew is ambitious in scope and unapologetically progressive.