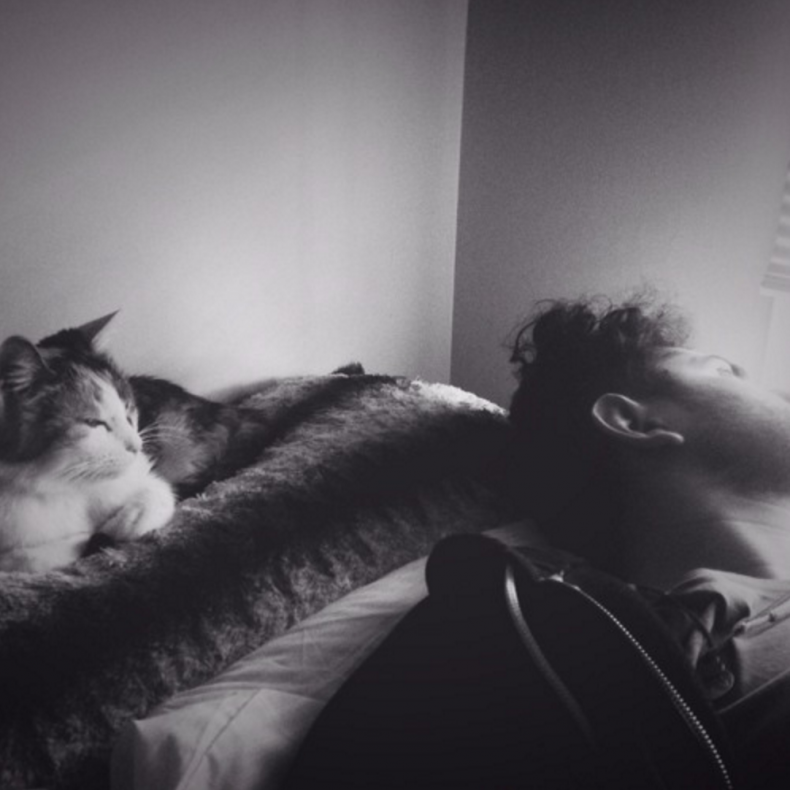 Los Angeles, CA-based indie-pop duo Torches are gearing up for a busy 2016 following the release of their latest, Converse Rubber Tracks-backed single, “Tongues.” With an EP set to drop later this summer, the band now shares their new single, “Future.”

Comprised of childhood friends Azad Cheikosman (vocals, guitar, synth, production) and Eric Fabbro (drums, vocals), Torches is an indie-pop group tied together by a shared nostalgia from the music of their youth and dreams for the future. Filled with lush sonics, infectious melodies, and dance-oriented drums, the music of Torches features recurring themes of love, disappointment, acceptance and the idea that one is constantly in search of an electrifying energy that’s bigger than all of us.

“Future” was engineered by Adam Lathrum at The Fortress in LA, mixed by Chandler Harrod (Local Natives, Best Coast) at Capitol Records in LA and mastered by Steve Fallone (The Strokes, TV On the Radio) at Sterling Sound in New York.

by Mitchell Fraser-Stewart on January 18, 2019
Future Future Hndrxx Presents: The WIZRD Epic Records This 20-track album, The WIZRD, is the newest project from Atlanta rapper Future. On this release, he stays true to the [...]
8.0

by Jonathan Hazlewood on June 1, 2018
Future Superfly: Official Motion Picture Soundtrack Epic As the movie Superfly comes into theatres, Future is able to release a soundtrack based around the [...]