SPILL NEW MUSIC: THEY MIGHT BE GIANTS INTRODUCE NEW SONG “THE COMMUNISTS HAVE THE MUSIC” + INTERNATIONAL TOUR DATES 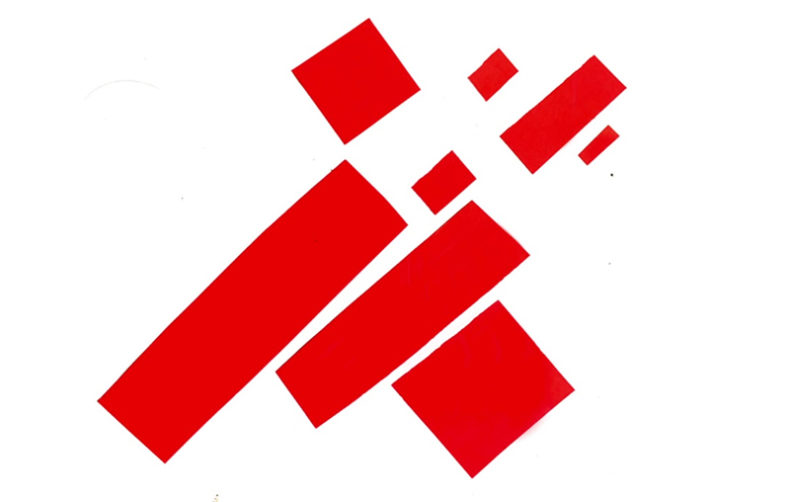 35-years deep, Brooklyn’s freewheeling local heroes They Might Be Giants remain rock’s most original perpetual-motion machine; creating startling new music and performing shows packed with spontaneity and undeniable joy across the globe. Now they are bringing a brand new show, “An Evening with They Might Be Giants” featuring two big sets to Europe and beyond. The show includes all-time favorites, along with an ever-shifting rotation of fresh rarities spanning their epic career, and spur-of-the-moment improvisations that will delight even their exhausted road crew. And now for the first time beyond NYC, they’re joined on tour with show-stopping trumpet genius Curt Ramm (Nile Rogers, Bruce Springsteen).

The band shares a new single via Dial-A-Song titled “The Communists Have the Music” which is an instant TMBG classic with the melodic hooks the band is renowned for. Listen to it twice and the song will play on in your head for days. A full production video is in the works, with the animation team lead by David Plunkert (the award-winning illustrator of the notorious New Yorker Trump/KKK sailboat cover). The track will be available digitally everywhere on September 21 and a 7″ single, backed with “I’ve Been Seeing Things” will be made available in October.

This year alone the band released their 20th full-length album I Like Fun to rave reviews, played 50 US cities demolishing stages to mostly sold out rooms, was nominated for a Tony award for their song “I’m Not A Loser”, posted 20 additional songs on their Dial-A-Song service, was the featured guest on WTF with Marc Maron, and performed on CONAN (+ special web-exclusive)!

Now they are off to Europe, back to US for more shows, and then across Canada for their first multi-city Canadian tour ever. Full dates below.

To catch up with latest Dial-A-Song posts go to www.dialasong.com! US folk can call toll free at +1 (844) 387-6962 for the authentic telephonic experience.

TMBG returns to Australia in 2019 with shows in:
Melbourne, Sydney, Brisbane, Perth, and Adelaide.

Official dates to be announced in October.

SPILL NEW MUSIC strives to keep our readers up-to-date with new releases by your favourite artists, keeping you informed of new album, single, and video releases. Stay tuned -- who knows, you might just discover your new favourite band.
RELATED ARTICLES
new musicnew releasethey might be giants