SPILL NEW MUSIC: THE LIVING END IS BACK WITH NEW SINGLE “OTHERSIDE” FROM THEIR FORTHCOMING 8th ALBUM ‘WUNDERBAR’ VIA RISE RECORDS 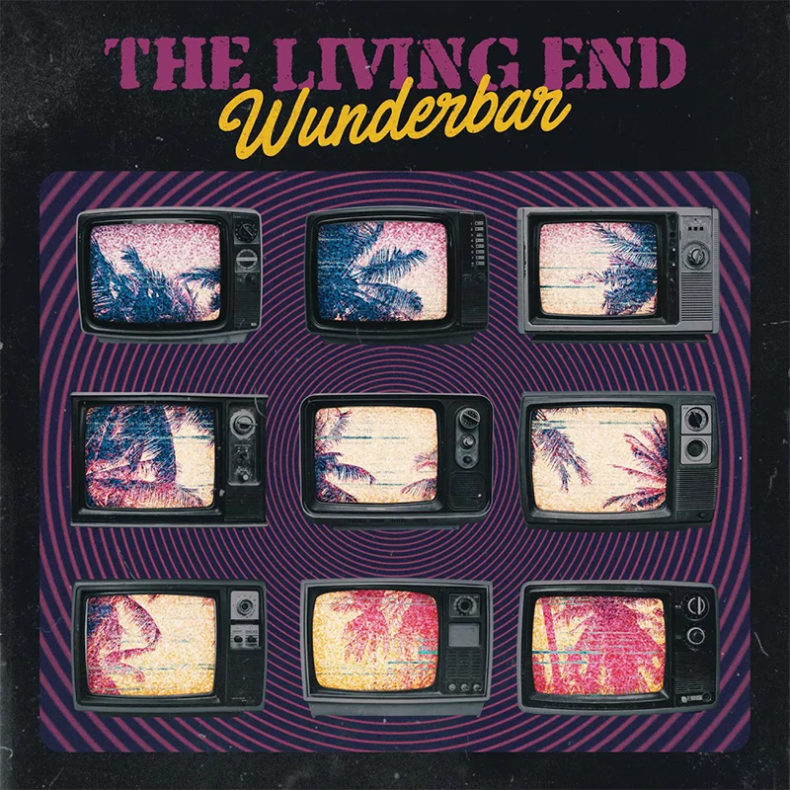 The Living End’s eighth album, Wunderbar, isn’t an expansion into electronic sounds, or a step into soft-rock crooning. It’s not needlessly baroque, or needlessly minimal. As lead singer and guitarist Chris Cheney says, “We’re not trying to re-write Dark Side of the Moon or anything.” Instead, Wunderbar does what The Living End do best, what’s kept hundreds of thousands of fans listening for nearly a quarter of a century: straightforward, heart-pounding, guns blazing rock and roll. It’s what The Living End is known for. It’s what they’re good at. It’s what they love. And Wunderbar is their best straightforward, heart-pounding, guns blazing rock and roll album yet. Drummer Andy Strachan insists that keeping the formula simple is the key to The Living End’s success: “We still get off on playing live and giving 100%,” he says, “We still try to write the best songs we can, and we still give a shit! Which is probably why we’re still together.”