SPILL NEW MUSIC: THE GET UP KIDS PREMIERE “BETTER THIS WAY” MUSIC VIDEO 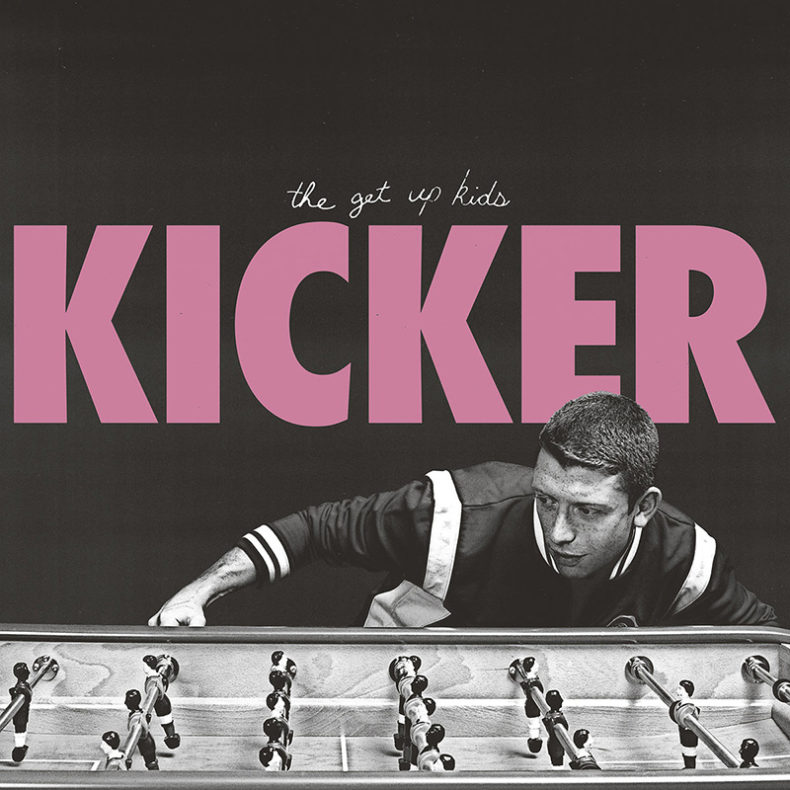 Today, The Get Up Kids have premiered the music video for new single “Better This Way” as part of an interview in which the Matt Pryor discusses the band’s new EP, the contemporary punk and emo scene, and his teenage daughter’s punk band. “Better This Way” is the second song from the band’s new Kicker EP and marks their signing to Dine Alone for Canada, Australia and New Zealand. The EP, the band’s first release in seven years, will be out June 8th, 2018.

Jim Suptic, who sings lead on the track, says the song is “about making a choice. A choice that you think is right at the time, but then it turns out there really isn’t a right choice. Every decision has consequences good or bad. The best we can hope for is being able to live with the fallout. Relationships can be hard and need to be worked on. That goes for husband, wife, friend, family, etc. I think this song is hopeful, some might not see it that way. A glass filled to the middle is either half full or half empty. Sometimes it’s just nice to have something to drink.”

Director Shawn Brackbill explained the video’s inspiration: “We wanted to do something that incorporated a foosball table as a nod to the cover art of the Kicker EP. The track really brings us back to the classic Get Up Kids sound, and we wanted the video to have a nostalgic feel. I spent a bit of time digging around for inspiration, much of which comes from the ‘80s and ‘90s.

Since the release of 2011’s There Are Rules LP, the band have been touring when their schedules permit and living very adult lives that include activities like raising kids (Matt, Rob, Jim), moving away (James) and moving back (Ryan), starting businesses (Ryan), getting a degree in geology (Jim), joining a local kickball league (Matt), accidentally being electrocuted on stage (Rob), or simply struggling with social media.

Correspondingly while the band’s early releases were written while the band members were entering their twenties, Kicker sees them in their forties, and the songs show a perspective that can only be learned from experience. The Get Up Kids have never been afraid to try something new, but the songs here — recorded over the course of the last year at Fire and Ice studio in Baldwin, Kansas — mark a full-circle breakthrough for the band. It’s a release that sees the band learning from the past while reaching toward the future lies at the core of Kicker, retaining their signature sound while simultaneously proving they aren’t afraid to redefine who they are in the current moment.

The name of the EP is a reference to their foosball obsession — which dates back to their first European tour and is still played in their current practice space — but also serves to sum up the overarching concept of these four songs. “You always look back in rose colored glasses, and I always remember when this band was really struggling and we were selling our CD collections to pay our rent and that sucked at the time, but looking back that was an amazing time, that was so much fun. There was no pressure or anything,” explains Suptic. Kicker retains that carefree idealism — capturing the fresh urgency of their most revered releases — while proving that their journey is still unfolding. The Get Up Kids may have grown up but they haven’t become jaded.

Kicker is out June 8th on Dine Alone. It is available for preorder here.

Pre-Order Here or Via