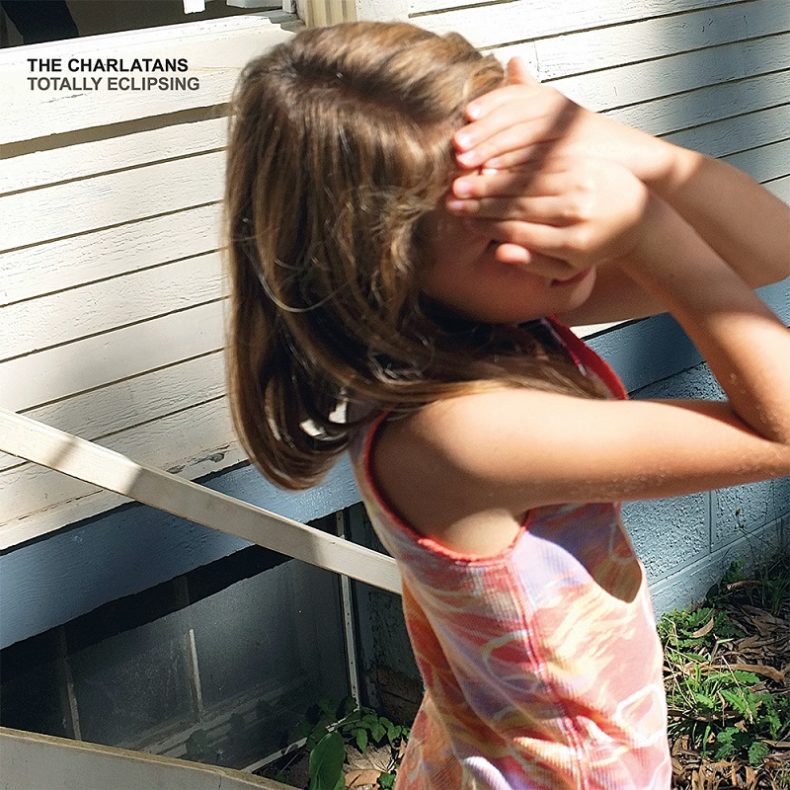 ANNOUNCE TOUR DATES FOR FALL IN MEXICO, THE UNITED STATES AND CANADA.

The Charlatans UK have shared the video for new song “Standing Alone” which vocalist Tim Burgess describes as “a song of defiance, apology and smashed phones”. The video was created by directors Chris Walker and Darren Groucutt using fan footage taken at the band’s triumphant North by Northwich festival last month.

“Tim Burgess tweeted that we would like anybody at North By Northwich to film anything and everything and send it in to us,” says Chris Walker. “Not just the band on stage, but their journey there, eating chips in the Seafarer, drinks in Salty Dog and just Northwich being amazing. The response was unbelievable, from that footage we made the “Standing Alone” video. It’s a video for the fans made by the fans.”

Totally Eclipsing EP was recorded earlier this year, lead track “Totally Eclipsing” was produced and mixed by David Wrench in London. Wrench has previously worked with the likes of The XX, Frank Ocean, Jamie XX and many more. “Standing Alone”, “Indefinitely In Your Debt” and “Hopelessly Hoping” were recorded by The Charlatans and Jim Spencer at Big Mushroom in Cheshire and mixed by Oliver Wright (Hot Chip, Dream Wife) in London.

The EP is available now on limited 12” green vinyl, available to download, and is included as a 2CD special edition with the band’s latest album, Different Days. Released in May 2017, the album and featured an array of special guests including Paul Weller, Johnny Marr and Sharon Horgan.